Skip to content
Home/Blog/Creative, Social Media/Is It Time for Pharma to Look at Snapchat and Tumblr?
September 27, 2017

Is It Time for Pharma to Look at Snapchat and Tumblr?

When you consider your social tactic mix, should you be looking at Snapchat and Tumblr? The answer may surprise you.

As Medical Marketing & Media (MM&M) noted recently, “It may have taken longer than it did elsewhere, but pharma has finally achieved some not-insignificant degree of comfort and confidence in the realm of social media.” But even a brand comfortable with social may not be up to date.

One of the key differences between social and traditional platforms is the speed of their evolution. Social outlets change features and capabilities often, and their user base can change rapidly. As a result, using the right blend of social requires tracking and understanding these changes.

Many marketers still use “Millennial” as a dismissive shorthand for “kids” — forgetting that, by most definitions, members of that cohort may now be as old as 37. Similarly, many still dismiss Snapchat and Tumblr as “for the kids.” But their growth, and the aging and evolution of their user bases, may require a second look. 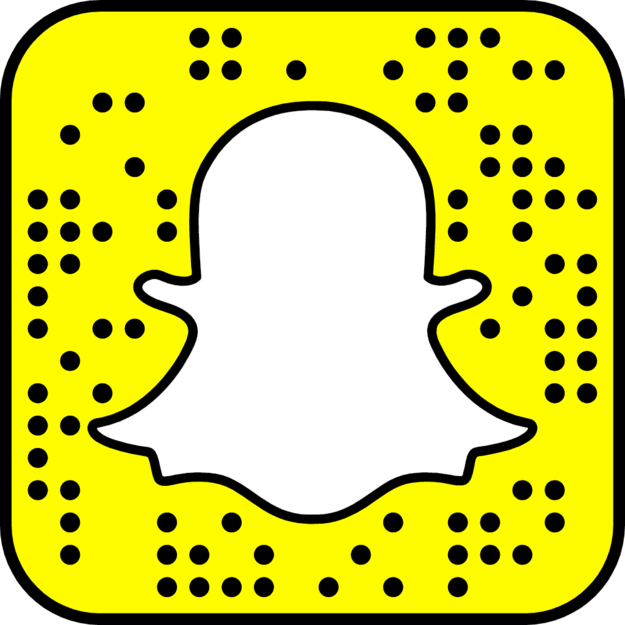 With 300 million active users, one-third of which use the app daily, it’s easy to see that Snapchat is gaining critical mass, but many marketers still assume that the user base is youth. As we’ve seen with most other social networks, though, this is changing: the fastest growing segment of Snapchat users is 35+.

Snapchat often creates a different style of connection than other platforms. Its ephemeral nature lends a rapid, informal, unusually personal flavor to posts, which often feel less artificial and contrived than images shared on Facebook, Instagram or Twitter.

The increasing popularity of Instagram Stories, a Snapchat-like feature, may encroach on Snapchat — but at present, Snap remains a company to consider, particularly related to time- and location-sensitive events, for which branded filters can be used, and crowdsourced stories can be aggregated.

Like Snapchat, Tumblr does still skew young: it’s most popular with users 18-29. But with 358 million who have a Tumblr blog, and a claimed 600 million users, its size makes Tumblr something to consider.

In contrast to Snapchat, while you can post original text, images, GIFs (especially popular) or videos on Tumblr, you can also — much more commonly — reblog others’ content. As such, in Tumblr’s environment, you’ll notice far more about community discussion than individual creation, and far more non-personal content (posts about pop culture or jokes, rather than a specific individual or event). 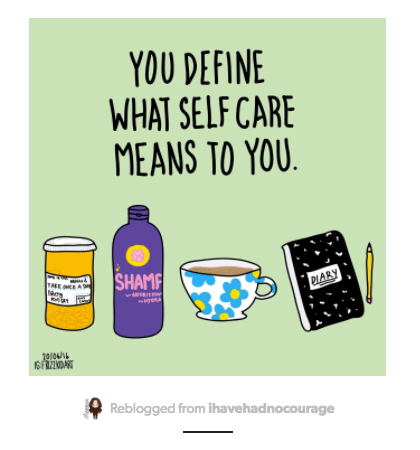 Pharma has already have made headway into Tumblr, as MM&M noted recently:

It’s interesting to see pharma’s initial forays into Tumblr, running the gamut from corporate to disease awareness, while not yet going into specific branding.

But even if they’re not the leaders, don’t discount these platforms. They’re robust, growing, and center on sharing visual content — all hallmarks of the current digital zeitgeist.

Both platforms are visual, so they require a more image-focused narrative creativity than a more text-heavy outlet. This may be an evolution for some brand teams. It’s also interesting to contrast Snapchat’s evanescent, familiar tone with Tumblr’s attention to pop culture and commentary.

Find out more about pharma Snapchat in this recent article and pharma Tumblr in this one, both from Medical Marketing & Media; and from your Intouch team!