Since 1987, Austin’s South By Southwest (SXSW) has been an annual spring hotbed of music, film and interactive media, and SXSW Interactive (SXSWi) has grown to become a major component of the event. This year, SXSWi included more on healthcare than ever before, demonstrating the growing interest in the space from digital and technology sectors. 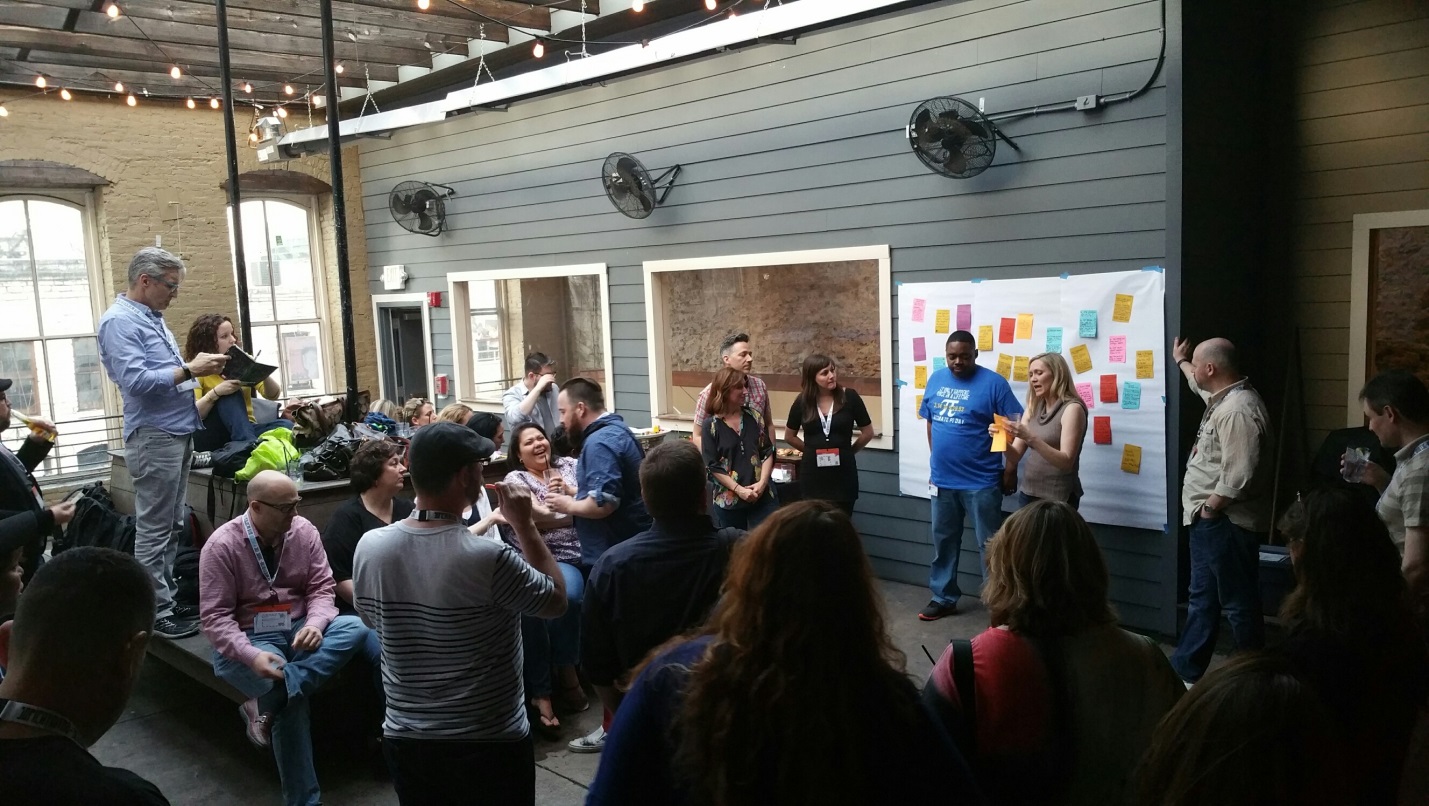 In a series of South by Southwest Distilled (#sxswdistilled) sessions throughout vibrant downtown Austin, dozens of clients and Intouchers gathered nightly to share, scrutinize and debate each day’s sessions. 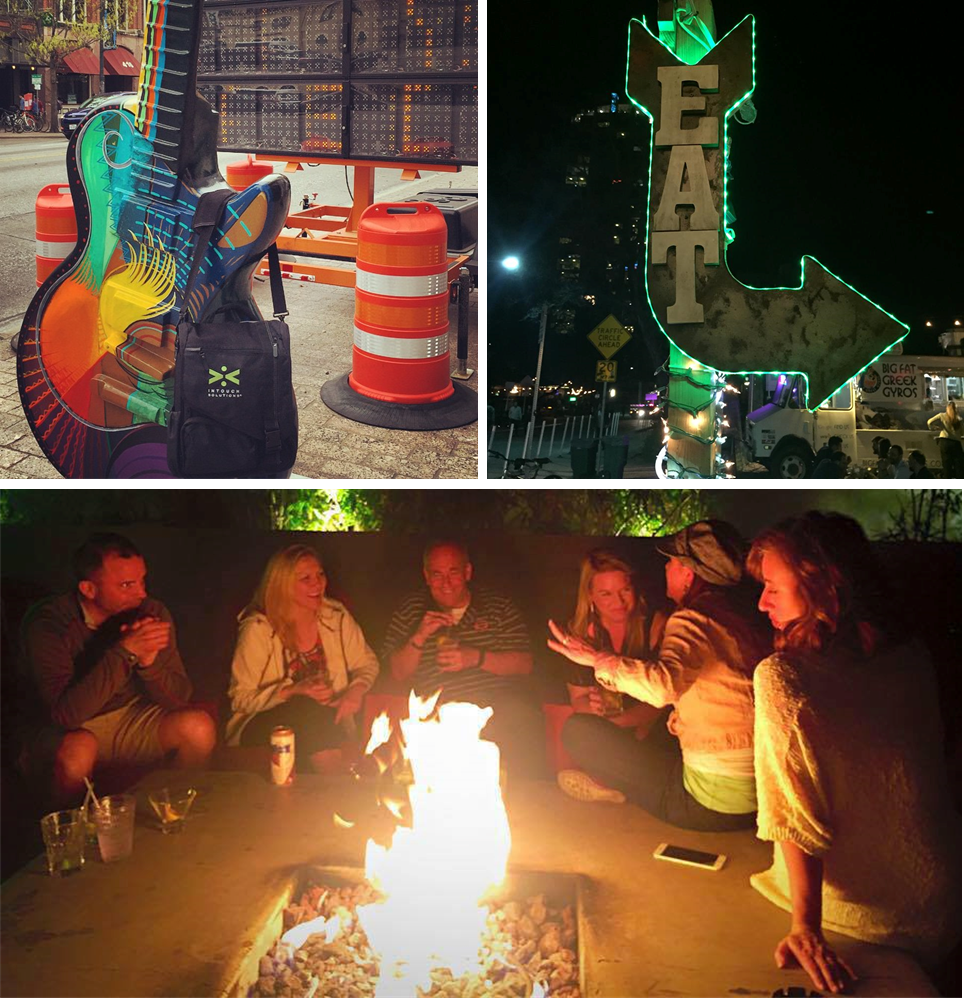 Animated, high-energy conversations began with phrases like, “Did you see…”, “What if we…”, “That makes me think of…” and “Wouldn’t that be perfect for….” The sessions helped Intouch teams and clients leave the conference not only inspired and intrigued, but engaged in actionable, practical ideas to immediately improve our work. 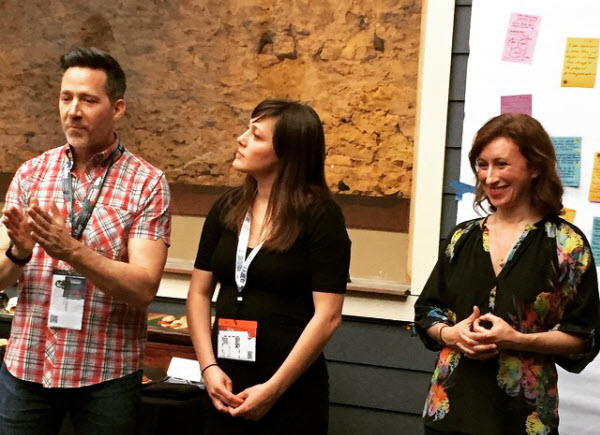 ere’s a wrap-up – SXSWi Double Distilled, if you will – of the highlights.

Theme: Humanity
Each nightly Distilled session resolved itself into three themes from the day. Points of focus for day one were relatability, adaptability and usefulness; for day two, storytelling, purpose and design; and for day three, failure, basics, and overcoming.

The most powerful overall theme that arose, however, was humanity.

It was striking to see that at one of the world’s biggest gatherings of geeks devoted specifically to technology, what arose was the need to make digital more human – the need to use the amazing developments of technology to connect in basic ways.

Top Sessions
Highlighting just a few most-raved-about sessions is a challenge, but they might include the following: 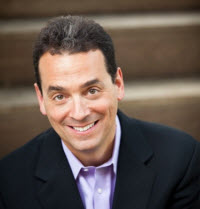 Behavioral scientist Daniel Pink’s session on Fear, Shame, Empathy & More Ways to Change Behavior mirrors a strong focus for Intouch. His work investigates the most efficient ways to effectively change behavior, using tactics as basic as a rhyme or a question.

While many ways to change behavior can be elegantly simple, the way to employ them correctly is precise. It’s easy to take the wrong tack to motivate. Read a SXSW recap of Pink’s session.

Hugh Herr
Hugh Herr shared his insights in Extreme Bionics: The End of Disability and argued that what we consider impairments are truly opportunities. “No one is disabled,” Herr said, arguing instead that the shortcoming is simply with current technology. A double amputee himself, Herr’s research includes investigating ways to seamlessly integrate artificial limbs and reactivate dormant parts of the brain.

Herr works to not only fix, but augment, physical and mental abilities. A rock climber, he pointed out that his artificial limb options now make him a far more proficient climber than he had been before he became “disabled.” He highlighted the limits inherent in assuming that a good goal is simply to bring a person back to average. 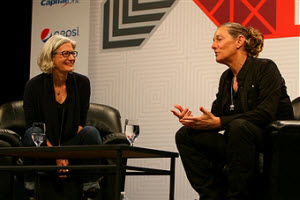 CEO, lawyer and futurist Martine Rothblatt gave a keynote presentation on AI, Immortality and the Future  of Selves, describing society’s movement toward virtual consciousness. Her company’s efforts include improving organ transplants, but it was her efforts as a transhumanist – moving beyond the physical body toward a potentially everlasting consciousness – that captured her audience. Read a SXSW recap of Rothblatt’s keynote here.

Rebecca Ussai and Glen Keane
The Principles of UX Choreography, with designer Rebecca Ussai and legendary Disney animator Glen Keane, identified parallels between traditional animation and designing digital experience. By thinking of each design element as a choreographable character, they explained how it is possible to create realistic, intuitive, purposeful, and emotionally engaging experiences.

Five principles were introduced, illustrated live by Keane, and then demonstrated by Ussai with example apps. From spatial awareness to the balance between feedback and “feed forward,” they explained how to orient, encourage, focus and reward users in ways that feel comfortable and bring beauty to the process.

Our industry, he explained, is as complex and disparate as the African continent, and attempts to sum it up risk oversimplification to the point of foolishness. 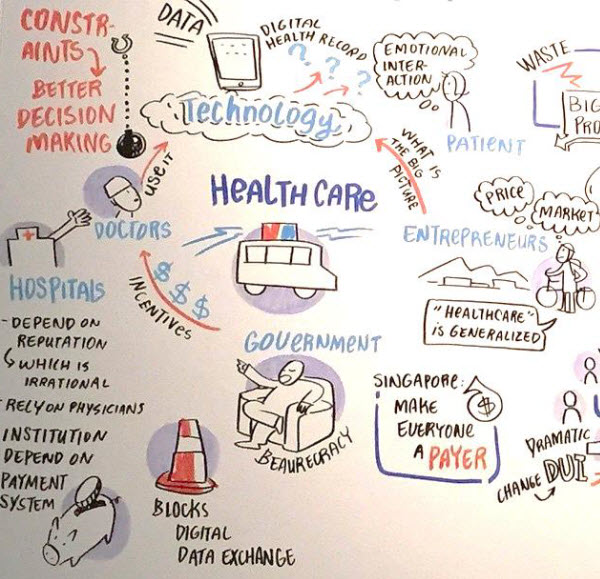 Conclusion
If SXSWi 2015 had defined a mission statement for its participants to take home with them, it might have been this:

We must not only do impossible deeds, but address simple needs.

“I’m just a humble person that makes cool futures available to everyone,” Rothblatt said. This should perhaps become the goal for all of us.

The impossible is happening – from umbrella drones to flying cars.

The best thinkers of the technology world, though, understand evolution: they see how eons have shaped us as a species, and are working with, not against, those fundamental human traits.

If we, as communicators, can use these novel technologies to enhance our efforts to appeal to basic nature, we can amplify our results. Data collection and analysis capabilities now allow us to understand, predict, and immediately act to affect those emotions and reactions.

Read more of our curated insights on the Intouch Soul blog, the event-specific #sxswdistilled blog and on our agency and personal social channels via hashtag #sxswdistilled. (Find us on Twitter, Facebook and Instagram.) And finally, check out some of our favorite pics below. 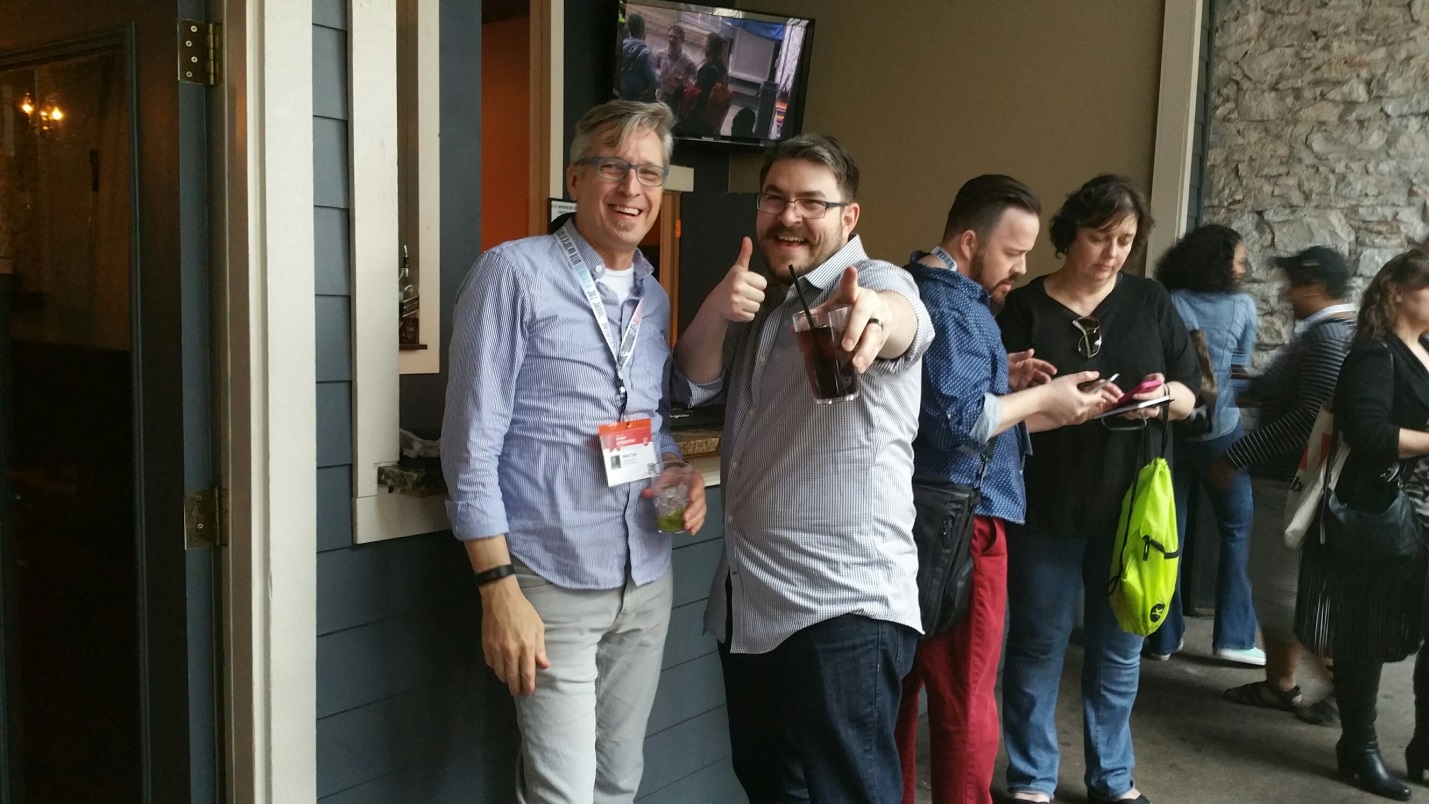 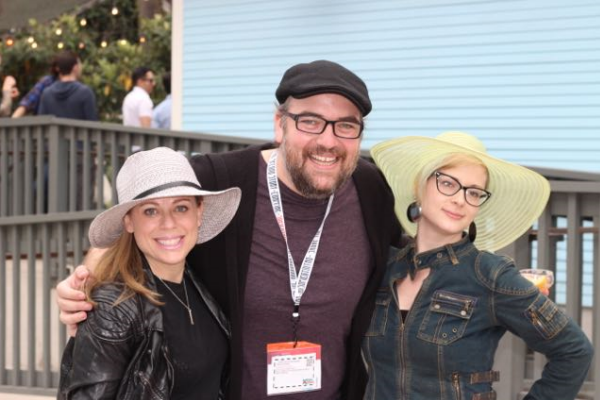 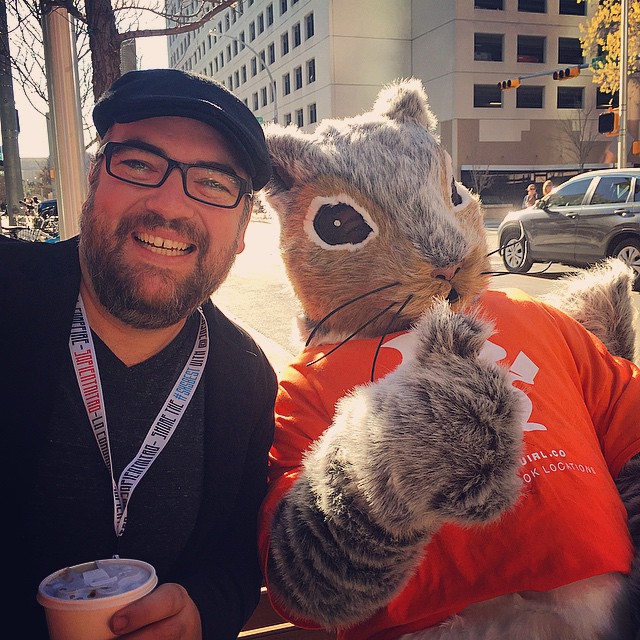 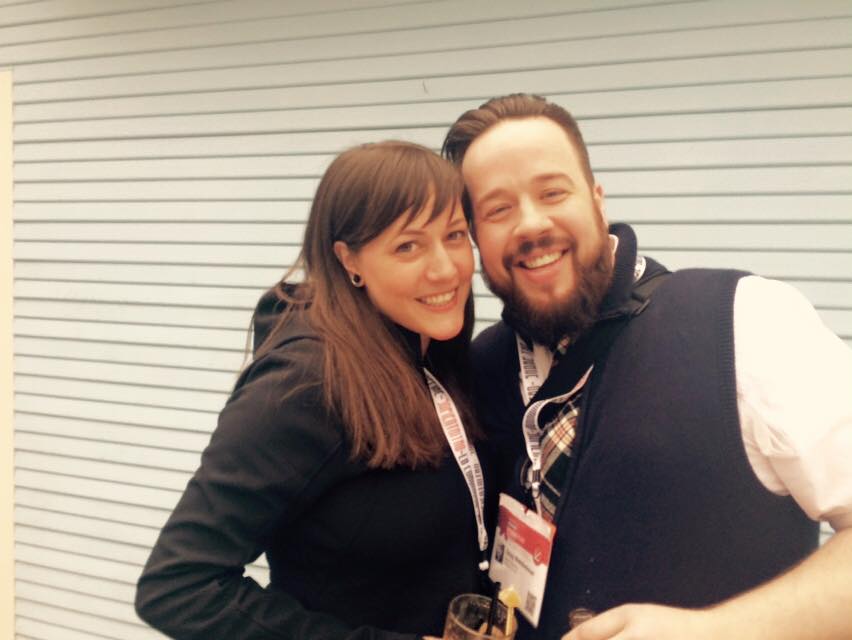 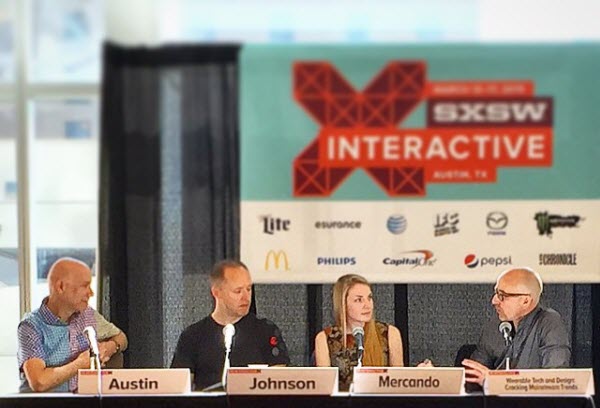 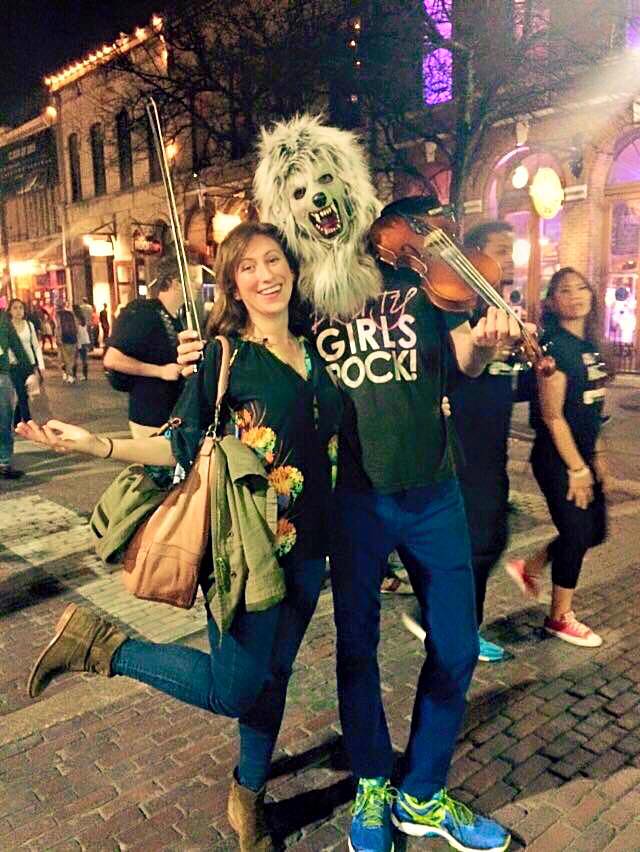 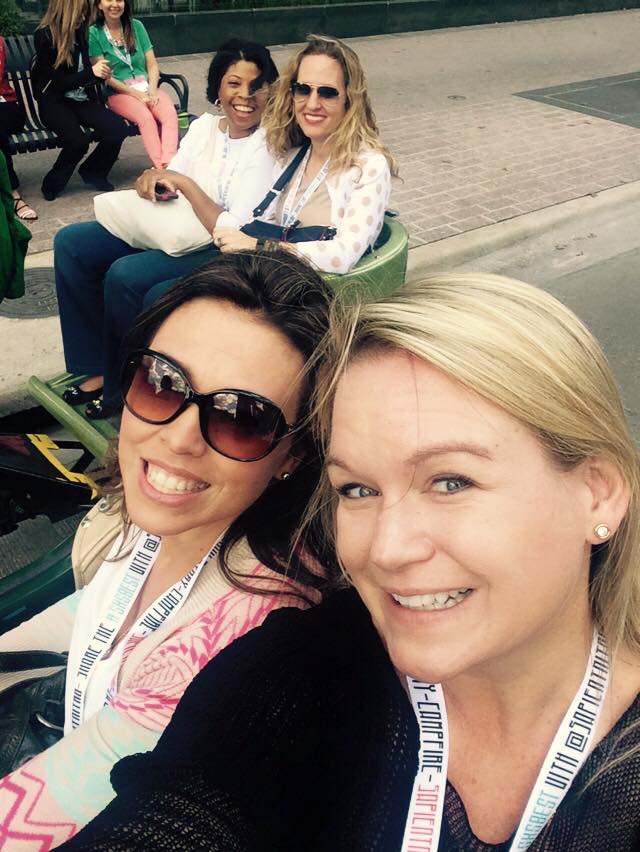