Skip to content
Home/Blog/Healthcare Marketing/Experts at SXSW: Healthcare Universe Is Realigning Around the Consumer
March 13, 2019

Experts at SXSW: Healthcare Universe Is Realigning Around the Consumer

Each year, Intouch sleuths South by Southwest, talking to experts, sharing insights, and getting inspired by the most creative minds in the world. On the ground, we debrief, connect the dots, and distill our findings to the themes and actions that will mean most to our teams and clients. Here’s the first of our dispatches from SXSW 2019.

Many speakers at this year’s SXSW focused on the legion of issues facing American healthcare:

Experts across multiple industries predicted that these pressures will power increasing consumer independence, which will fundamentally change healthcare in the near future: “We’re headed to an age of healthcare consumerism,” said AblePay Health CEO John Fistner. At SXSW, the consensus was that the current system is broken. From incremental solutions to drastic overhauls, many fixes were presented – but the consistent theme throughout all of them was this shift to consumerism or “health activism.”[vii]

Consumers Are Taking Control of Healthcare, Personally and Culturally
As patients are increasingly sliding into the driver’s seat and making more of the decisions, the system’s structure and function are fundamentally changing.[viii] Today, only 20% of a person’s healthcare is driven by what happens in their time with a doctor.[ix] The other 80% is driven by lifestyle and health choices made before and after those moments.

A number of sessions discussed how fears of the system are driving patients to avoid medical assistance.[x] These included denials of care by undocumented immigrants and abuse survivors,[xi] as well as insured Americans. Maria Cramer, a Boston Globe journalist spoke about witnessing a catastrophe on a commuter train in which a woman’s leg was cut to the bone. While bleeding, dizzy and surrounded by people who had moved a train to save her, that woman flat out refused ambulatory care for fear of the cost.[xii]

More positive examples of the shift to healthcare consumerism were explained by a career healthcare administrator and integrative medicine school CEO Maria Faria. “As the public works to keep [themselves] out of the healthcare system, preventative and proactive health maintenance activities may be given precedence.” This could shape a system that better addresses nutrition, fitness, and mental health issues, which will improve healthcare expenses and outcomes drastically. As cardiovascular surgeon Hector Fernandez put it: “I love what I do, but my job doesn’t have to exist.”

Technology Is Empowering Change
Some argue that the Affordable Care Act was the tipping point,[xiii], but the consumerization of healthcare has been ongoing for some time, as technological capabilities and cultural norms have expanded. Fifty years ago, procedures like pregnancy tests were only administered in a professional’s office. Now, women perform them themselves every day.

Over $100 billion was invested in healthcare VC last year.[xiv] Much of this funding is being used for tech enablement. Mass investment in health tech was evident throughout Austin this week, with hundreds of futuristic inventions on display on the streets, in sessions, at events, and on the floor of the SXSW Trade Show.

Much of this progress is evolving from data-powered technology like artificial intelligence and machine learning, which are speeding the pace and breadth of these changes.[xv] (Stay tuned, as we’ll go into detail in an upcoming article about how data is shifting the landscape … and what needs to change about data!)

Regulators Are Bringing Transparency, and Searching for Answers
As one panel moderator opined, “’patient’ is a dirty word; they’re ‘consumers.’”[xvi] The sentiment speaks to a mindset shift, from passive recipient to active decision-maker – a shift not only in their own minds, but in the way they’re viewed by the rest of the healthcare system.

The transparency requirements developed late last year by the Centers for Medicare & Medicaid Services (CMS) demonstrate this, in their call for price transparency for both hospitals and drugmakers. The goal of regulations like these is to empower consumers to make better-informed choices.

While freshman New York senator Alexandria Ocasio-Cortez advocated for a single-payer system – as did several other speakers we heard from throughout healthcare – others, like writer Janis Powers, called for abolishing insurance and instituting health savings plans through which consumers would pay directly for care. Meanwhile, entrepreneurs like John Fistner are capitalizing on the gaps in the system and offering services to help patients take control of their healthcare costs.

Whether legislative or entrepreneurial, change is afoot. As Dr. Chitra Akileswaran noted, “I think the doctor visit as the fundamental unit of care is going away – and I don’t think that’s a bad thing.” At SXSW 2019, we heard many experts reflect this thought. The public are demanding informed conversations: the ability to have agency and choices and knowledge. They’re seeking to be, not patient patients, but proactive people.

And if traditional decision makers feel nervous about the new power of the patient, it might help them to consider what Ocasio-Cortez pointed out: “When you feel like you don’t matter, you don’t get involved.” When you do feel like you matter, however, you are far more likely to take an active role – and engaged, involved, active patients are a force for health that we can all support.

What Pharma Can Do
Ideally, this powerful consumer choice will likely have positive effects on consumer health. Brands and providers will be motivated to offer more education and lifestyle tools to differentiate their brands, with the happy effect that consumer knowledge will increase. “Information shouldn’t be a privilege,” as Dr. Rashmi Kudesia stated. Pharma should continue building and promoting patient-assistant offerings and disease education.

Pharma can also embrace price transparency regulations. In the short-term, direct-price vs insured-price may be difficult to define: but over time, transparency will help reduce the compounding charges that patients are paying for their treatment.

And lastly, pharma can, as Otsuka’s Mary Michael pointed out, do more than listen, we have the power to invent solutions to help improve patient health and outcomes. As she put it: “We’ve listened to the patient voice for years, but we’re finally paying attention…. We need to listen and act.”[xvii]

[i] Healthcare, Meet the American Dream

[iii] The Future of Healthcare, Really

[vii] Marketing’s Role in the Rise of Health Activism

[ix] Banking on Reshaping the Future of Healthcare

[x] Health Has No Borders

[xi] Health Has No Borders

[xii] Health Has No Borders

[xiii] Marketing’s Role in the Rise of Health Activism

[xiv] Banking on Reshaping the Future of Healthcare

[xiv] Health Has No Borders

[xvi] Marketing’s Role in the Rise of Health Activism

[xvii] Marketing’s Role in the Rise of Health Activism 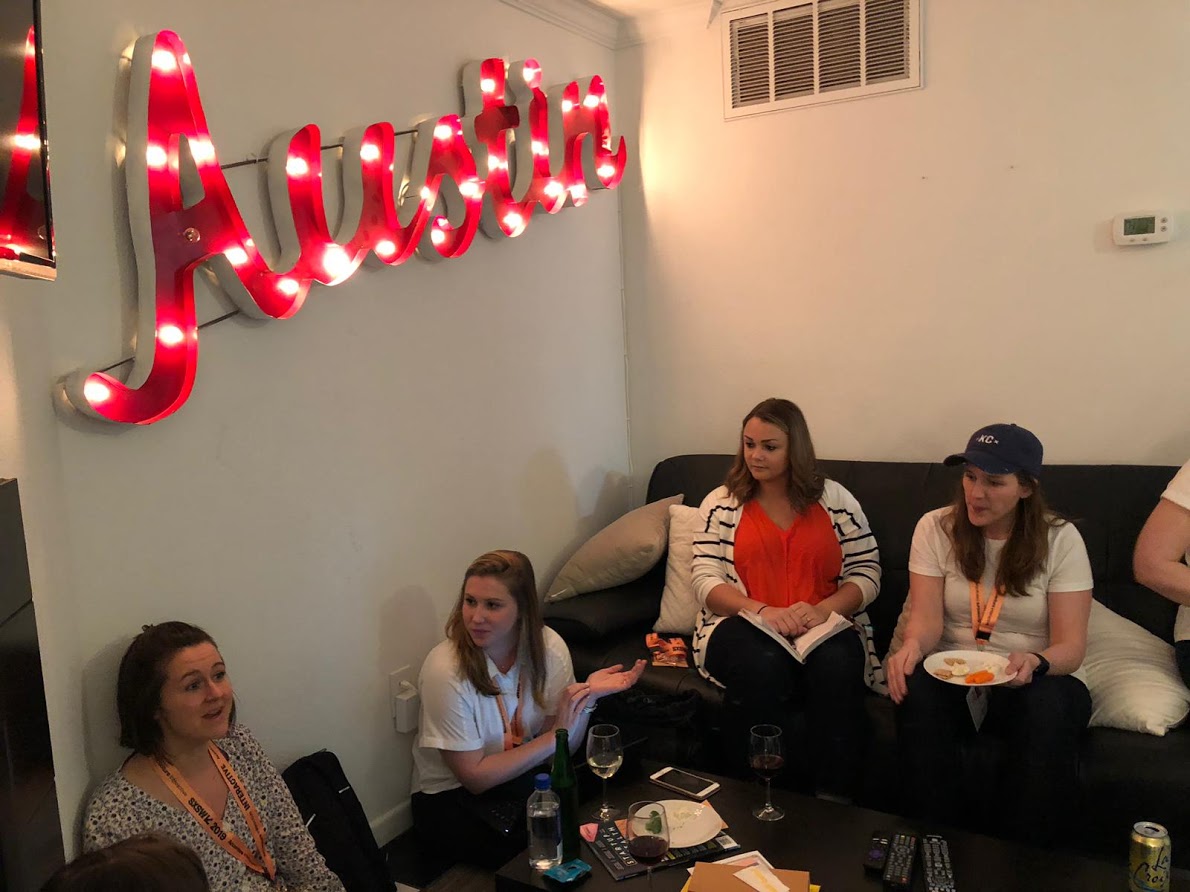 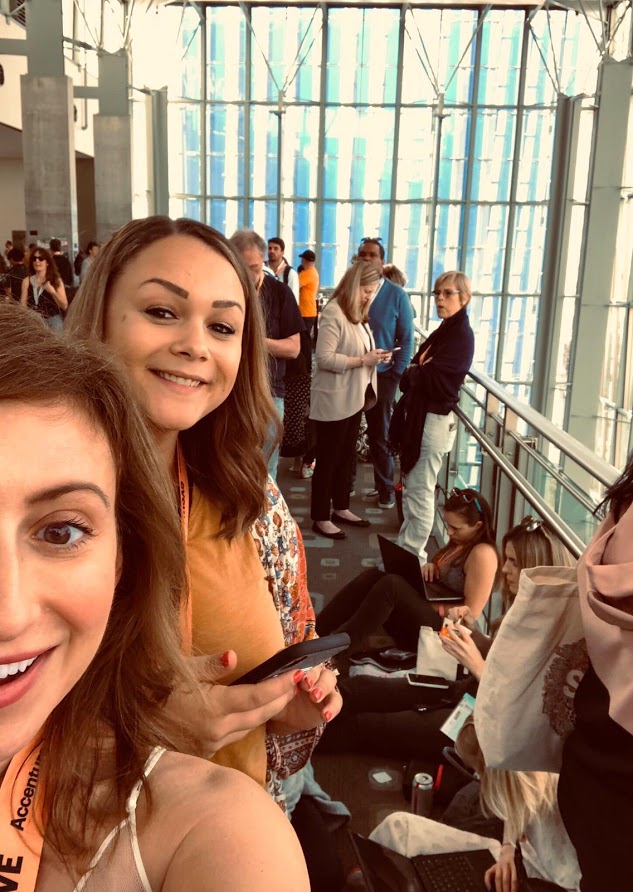 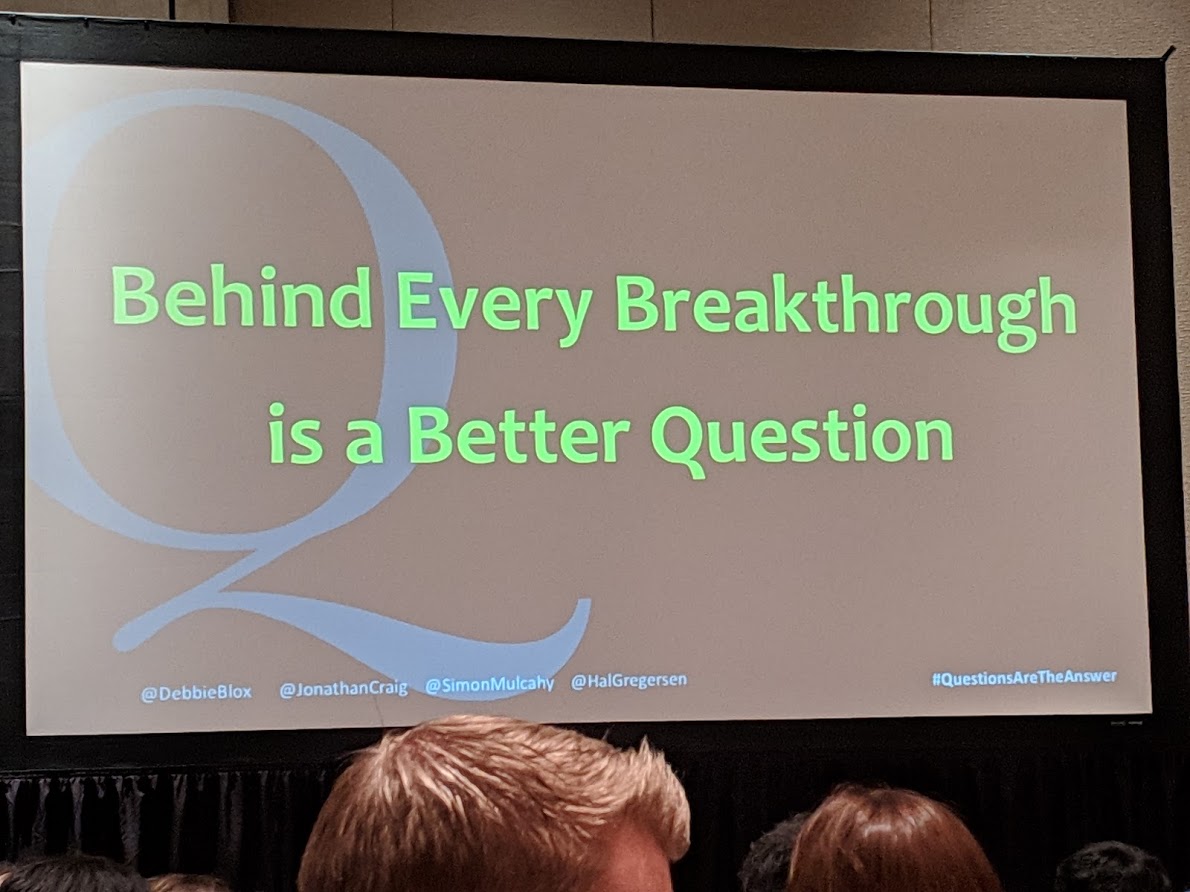