What Social Platform Updates Mean For Pharma Marketers in 2017

At the beginning of 2016, we shared our thoughts on important social platform changes and the trends these changes pointed to. One year and many platform updates later, we’ve decided to update our list to focus on the most important changes and identify how they impact the social landscape for pharma.

Facebook Video – Video has been a growing trend over the past few years, and we expect this to continue into 2017. In 2016, Facebook introduced new features to allow users to customize the video experience. The platform tested filters and a new camera this year to take on social competitor Snapchat. It also announced that videos longer than 90 seconds will soon be able to have in-stream ads after 20 seconds. 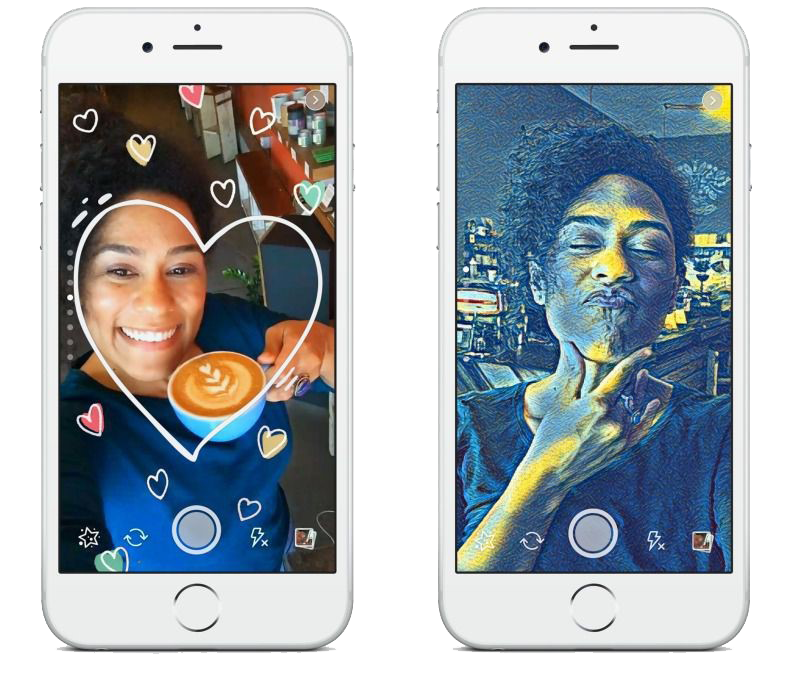 While updates and sharing of original content are declining (~15% from 2015 to 2016), the continued emphasis on video, live video and video advertising indicates Facebook sees the next generation replacing the traditional text status updates with camera and video updates. Continued video improvements may revitalize sharing on the platform.

The Facebook Messenger Platform – Messenger began as a way to send private messages from one user to another. When Facebook spun Messenger into its own app, it also changed the scope of Messenger. Brands can now use the Messenger platform to engage with users in a variety of ways.

One major part of this platform is chatbots, introduced in early 2016, which allow brands to automate conversations and have more efficient moderation. In healthcare, chatbots can be used for diagnosis assistance, treatment reminders for adherence, appointment scheduling, mapping doctor and patient advocate locations, and customized education. 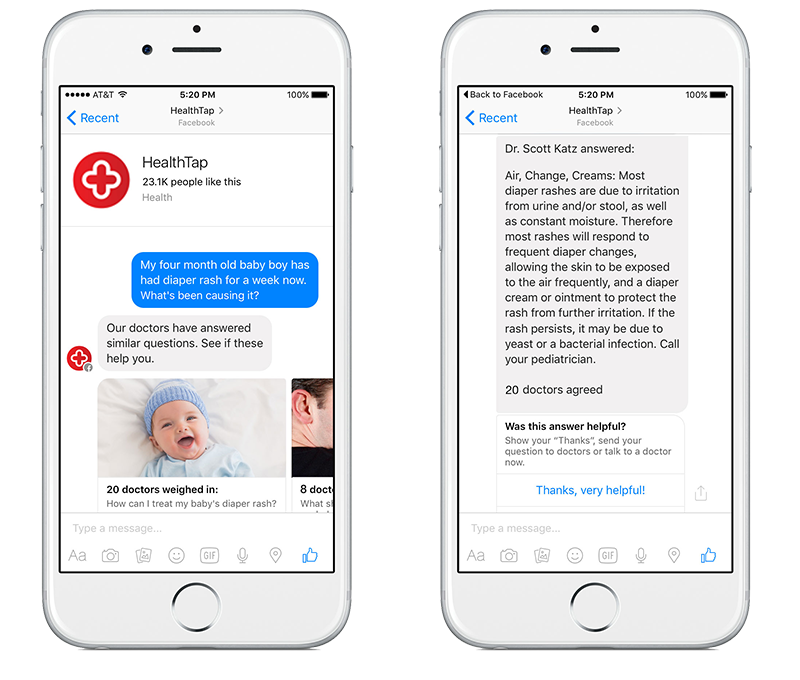 GYANT launched a chatbot that allows users to input symptoms to help diagnose medical conditions. The chatbot targets younger users with emoji and memes. Its first product was a Zika checker, targeting young women in countries that have Zika outbreaks reported.

Facebook has also expanded on Messenger to add other features over the past year, including shopping/payments, games, group chats, disappearing messages. They’ll continue to add to this in 2017.

Facebook Reactions – Though some data early in the year indicated poor performance for Facebook Reactions, with 93% of users still only using the like button, Reactions will continue to be prevalent in 2017. On Mother’s Day and Halloween, Facebook customized Reactions that were themed for those events. This means there’s a chance for further customization, including possible promotional tie-ins in the coming year. The biggest use of reactions may be in Live videos, as they give users more options to express themselves.

One important note for marketers considering incorporating reactions into their Live messaging: Facebook quietly updated guidelines for use of Reactions in late 2016. Their Brand Guidelines now state that marketers cannot customize Reactions or use them as the primary focus of a stream. Several media companies such as BuzzFeed began using Reactions as a voting mechanism for real-time polls, which Facebook now frowns upon.

Twitter began allowing users to create their own Moments in 2016. This feature allows users to follow editor-curated events from start to finish. Twitter features Moments prominently on the platform, and aims to grab market share of growing consumer interest in following real-time events on social media.

Instagram launched Stories — a near perfect clone of Snapchat Stories — in August. Stories allows users and brands to share photos and videos in the form of a slideshow — a story — that stays on an Instagram page for 24 hours before disappearing. A study from RBC in December found that more than 50% of active Instagram users view Stories at least once per month, with nearly 20% engaging with them daily. 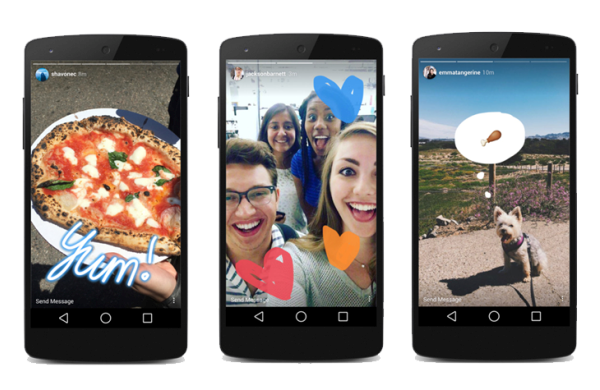 Healthcare marketers have the opportunity to create these real-time stories at patient summits/conferences, or for awareness days/months in the coming year.

Twitter Streaming – We’ve already covered how Twitter’s live-streaming app Periscope competes with other social video apps such as Snapchat. While Facebook is poised to win the live-streaming race, Twitter will continue to integrate video into its platform. Twitter’s broadcast partnership with the National Football League allowed Twitter to stream Thursday Night Football games on the platform next to real-time tweets. Twitter may look to expand its streaming media to include television, news and movies in the future.

Collectively, these features position Twitter as the platform where news happens.

Twitter Moderation – In 2016, Twitter took some big steps toward cleaning spam and removing trolls from its platform. It rolled out a quality filter to everyone, beyond just verified accounts last year. When enabled, the filter blocks abusive tweets from users’ notifications and filters out content Twitter sees as automated or duplicative.

Twitter began testing another feature, dubbed “muted words,” to help limit abuse and spam in the form of a keyword filter. These designated words would not appear in a user’s feed or notifications. Instagram released a similar block list earlier in the year that prevents comments with keywords or phrases from being shown to a user.

These moderation features indicate marketers may soon be able to flag key words for monitoring and moderation on Twitter. For the pharma industry, this means that monitoring and moderating adverse events (tweets containing “hurts” or “stings,” for example) may soon be easier. Limiting trolls may also attract more users to the platform, which grows the pool of users for marketers to engage with.

These updates all present new ways to reach consumers, signify new opportunities for marketers and indicate where social media is heading. If you’re ready to add social media to your social ecosystem this year, please reach out to your Intouch Solutions representative.