The Promise of Augmented Reality

Augmented reality (AR) is a concept with a rich history, but one that many marketers often still consider futuristic. The term was coined by a Boeing researcher in 1990, but we can trace the idea all the way back to 1901 and L. Frank Baum (author of The Wizard of Oz), who described the first “digital” display — in the form of a pair of “spectacles” — that could overlay information onto a person’s view of the world. In Baum’s story, The Master Key, everyone the wearer encountered was “marked upon the forehead with a letter indicating his or her character.”

Whether having such insight into a person’s character is beneficial is debatable, but in the nonfiction world, we benefit every day from AR in ways we might not even realize. AR is used for weather and sports broadcasts, as well as in GPS systems, scientific research, educational programs, architectural and industrial design, and other industries. It’s even been used to treat a phobia of cockroaches. And more and more these days, AR is being used as a healthcare tool.

Engaging and Effective
Augmented reality is particularly engaging and effective because it’s visual, auditory and kinesthetic. In one study of visitors’ learning experience in museums and art galleries, 72% of people who used a Google Glass app when they looked at paintings had improved recall. Augmented reality also works with goggles like Microsoft’s HoloLens or Facebook’s Oculus Rift, with a smartphone or tablet, and perhaps eventually with contact lenses like those Google is developing with Novartis.

Smartglasses maker Everysight is currently beta testing its Raptor glasses for cyclists. Raptors display information including speed, distance, heart rate and terrain to help cyclists keep their eyes on the road while also tracking their performance. 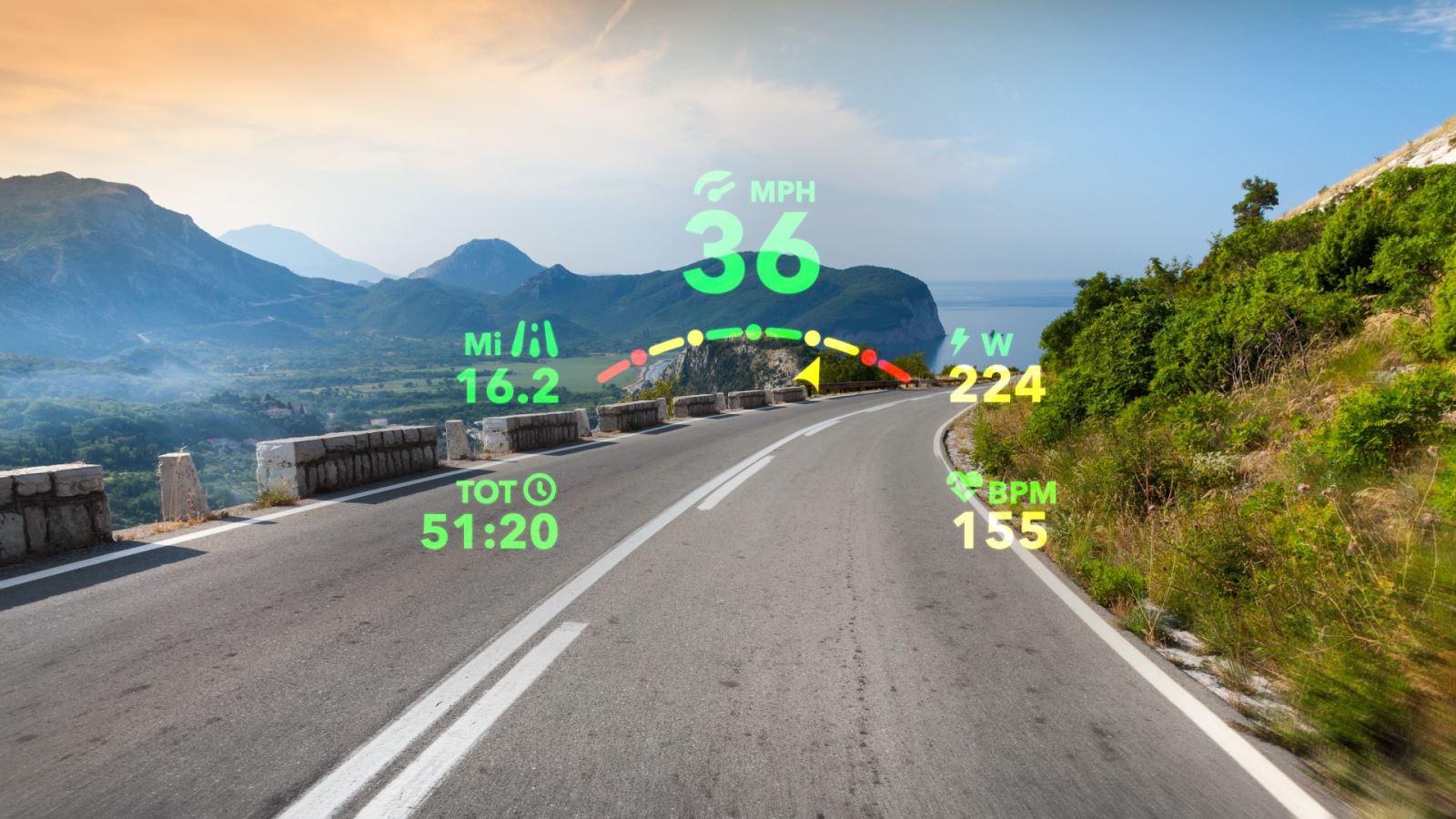 Smartglasses – which have already been tested in at least one hospital — will be particularly useful in the healthcare setting, where they can give physicians the most current information about patient vital statistics, allergies to medications and other critical in-the-moment data. Until such a tool becomes commonplace, physicians and other healthcare professionals are using AR in a variety of ways to:

Patients and the public are benefitting from AR as well:

AR’s Future Is Bright, Even for Marketers
For marketers, the possibilities of AR seem limitless. Take the Seek app, for example. Like Pokémon Go, Seek gets people off the couch and into the real world to search – not to hunt virtual animals, but instead for virtual treasure chests that contain tangible rewards. 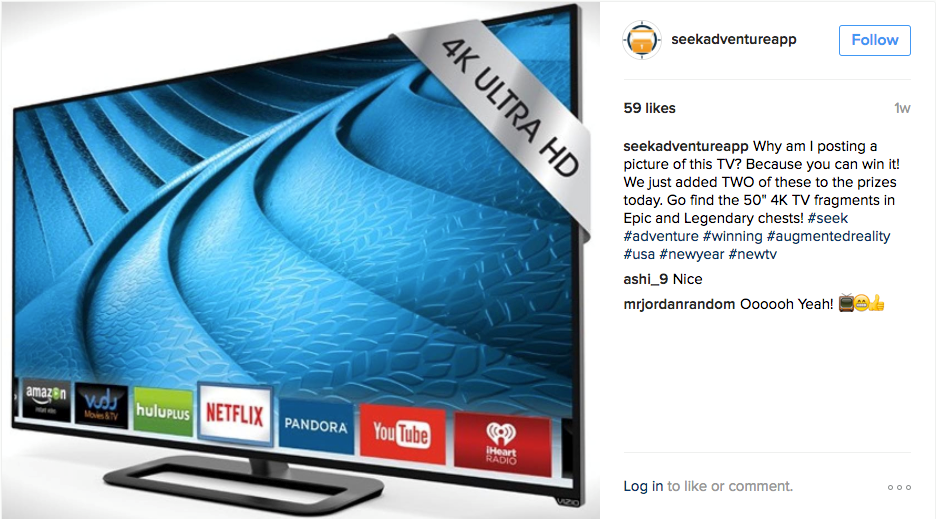 The app can be used to promote events like conferences or drive customers to businesses through prize giveaways like cameras, sports tickets, small appliances, gift cards, coupons and more, while simultaneously collecting anonymous data about those who play. Similar incentives could be used for patients who register and use a treasure-hunt or other motivational app.

It’s still early days for AR, but the technology has firmly planted itself into mainstream consciousness and in the imaginations of software developers. We’ve begun to dip our toes in the AR pond and are pretty proud of our creation, though we can’t talk about it just yet.

To find out more about how AR could work to help your brand, reach out to Intouch!