So, you may have noticed that a lot of Intouch employees LOVE dogs. From the Kansas City office’s annual Bring Your Dog to Work Day to the rescue organizations Intouchers volunteer and fundraise for, it’s clear we have a soft spot for four-legged friends. For some of us, though, the urge to make a difference extends beyond occasional philanthropic activities and into a full-blown commitment to regularly make the lives of animals better. Nora Fitzpatrick, an IT support specialist in our Chicago office, is one of those people.

If you’ve ever been to an animal shelter, you probably know the wash of feelings it can generate: there’s the excitement of seeing all those adorable animals, the hope of finding your furever friend … but there’s also a feeling of sadness. Even a short visit can be emotionally exhausting. Now imagine what it’s like to spend hours or whole days in such an environment, and for free.

“I worked with a girl at a previous agency who fostered, like, ten dogs and always loved seeing her Facebook feed filled with her dog and [all] the fosters,” says Nora. “So I signed up in October of 2016!”

Nora volunteers for One Tail at a Time (OTAT), a no-kill dog rescue organization that’s been saving dogs since 2008. When she first started, she drove dogs to vet visits, to the organization’s adoption center, and to their foster homes. Then she got involved with Chicagoland Rescue Intervention and Support Program (CRISP), the shelter’s diversion program.

“At CRISP, we would basically hang out at Chicago Animal Care & Control and if someone was giving their dog up, we would try and divert it to one of the local rescues involved in CRISP,” Nora explains. “It sounds like a depressing way to spend a Saturday, but you become emotionally attached to the dogs that come through [the program].”

One Tail at a Time is now one of the largest dog rescue organizations in Chicago. It operates out of two houses: one for dogs waiting to be adopted; the other functions as an isolation house that keeps dogs temporarily until foster homes become available. It also recently started a kitten program, so volunteers who aren’t so into dogs can sign up to bottle feed tiny felines.

One of the coolest things Nora gets to do as a volunteer is provide “freedom rides.” It almost doesn’t matter what that is because it sounds AWESOME. But, for the curious, it is what it sounds like.

“A freedom ride,” says Nora, “is when we drive a dog from Chicago Animal Care & Control or another city shelter to either their new foster parents or the adoption center. They all seem to know that they are on to a better life.”

Need a brain break? Check out One Tail at a Time’s Instagram feed. Oh, and good luck keeping your heart from melting.

Interested in working at Intouch, where you can meet all kinds of amazing people doing inspiring things? We’ve currently got openings in Boston, Chicago, New York, Kansas City and California. Visit our jobs page to see where you fit in! 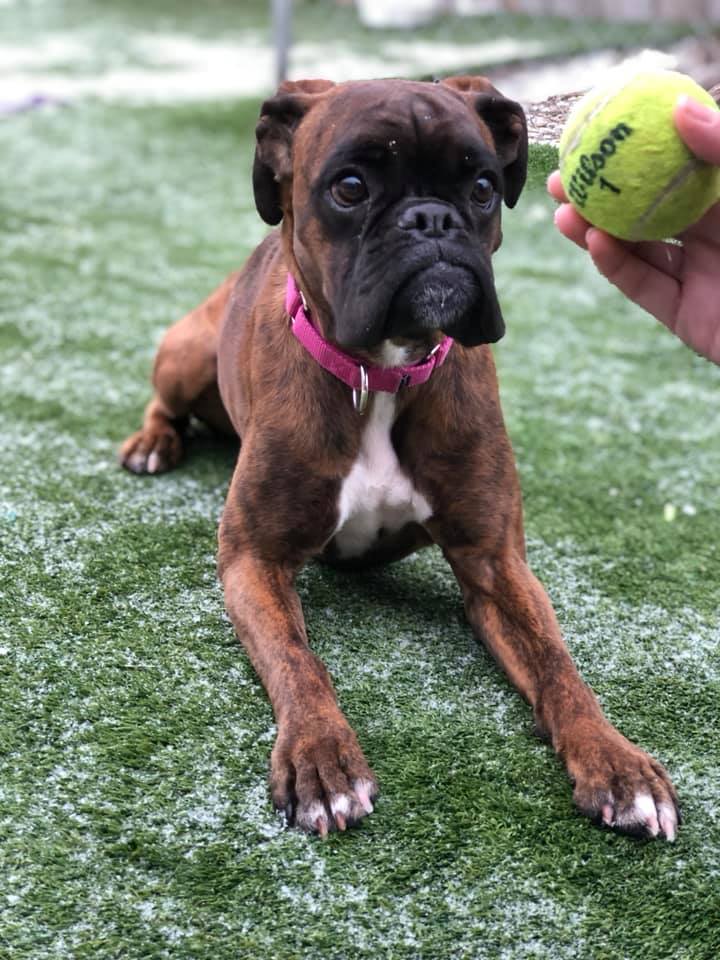 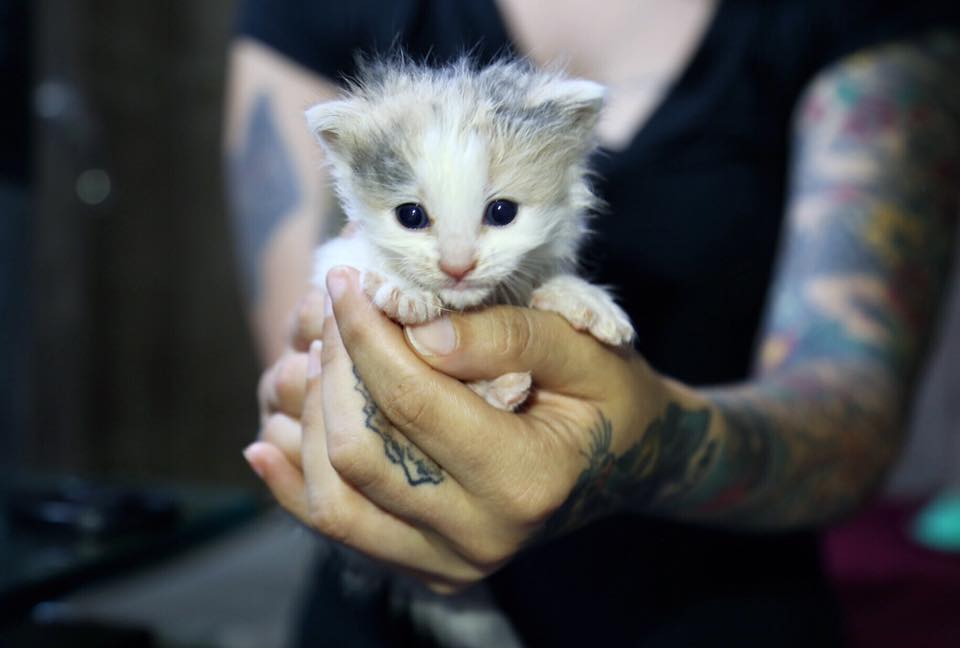 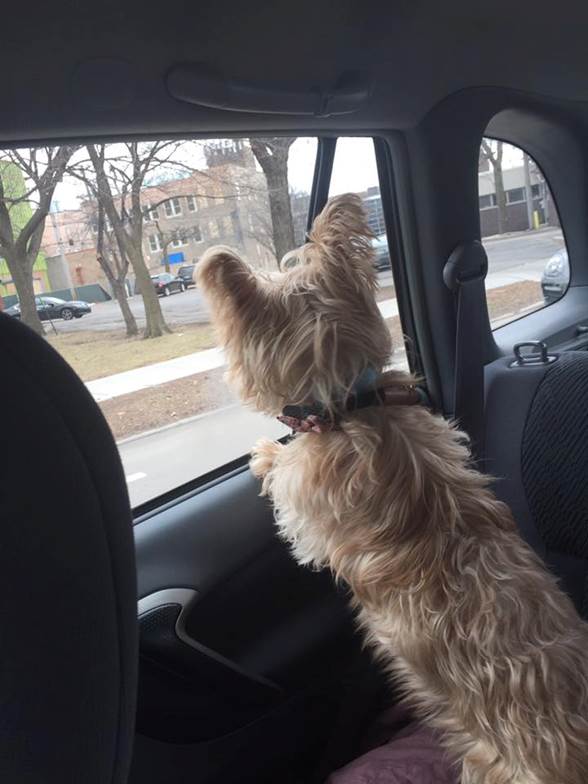 Shown above, left to right: Lacey, a six-year-old, tennis-ball-loving boxer currently up for adoption at OTAT; a ridiculously cute kitten waiting to be bottle fed; and a happy pup going to a better life.