Last weekend, a group of KC Intouchers had the opportunity to attend Kansas City’s eighth annual India Fest, and what a great time we had! If all you know about India is what’s on the menu at your local Indian restaurant, you’re missing out and should find the next India Fest near you.

The event showcased Indian food, music, dance, arts, culture and the history of the Indian subcontinent. It also gave us a chance to provide event sponsorship and talk with other attendees about Intouch’s commitment to hiring a diverse workforce, along with information about our inclusion and diversity efforts in and out of the office.

During the daylong event, we had the honor of meeting Indian state officials, checking out the beautiful clothing for sale, learning that each of the Indian states has its own fashion, music and traditions, and trying new foods like kulfi – a creamier, Indian version of American ice cream, which was fantastic, by the way – and vada pav, a dish consisting of a deep-fried potato dumpling served in a bun. We also learned there are 22 languages and more than a thousand dialects spoken in India – just wow! 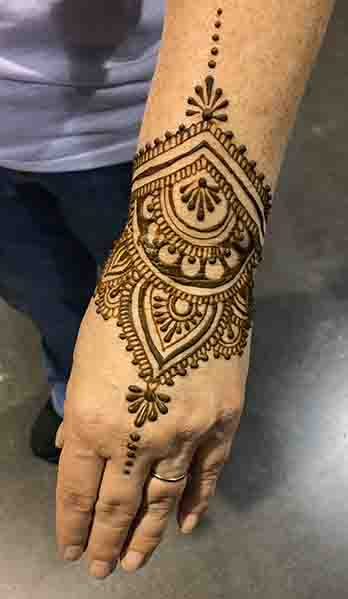 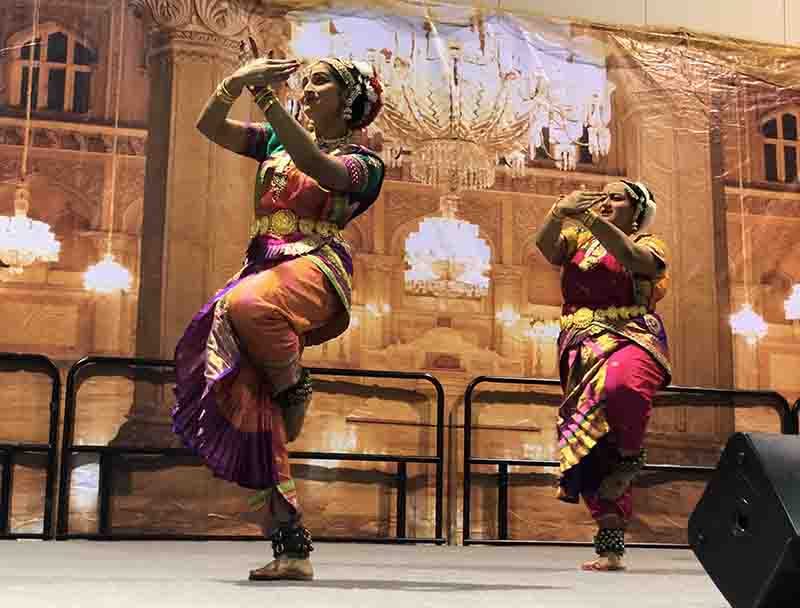 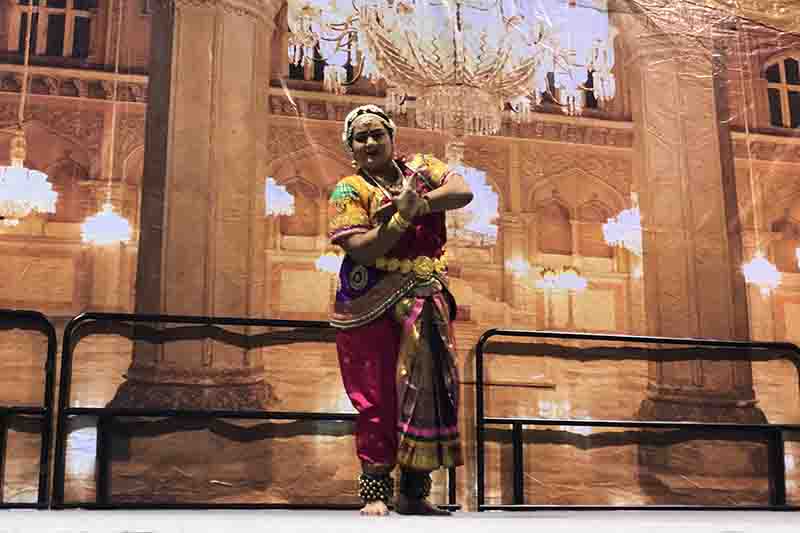 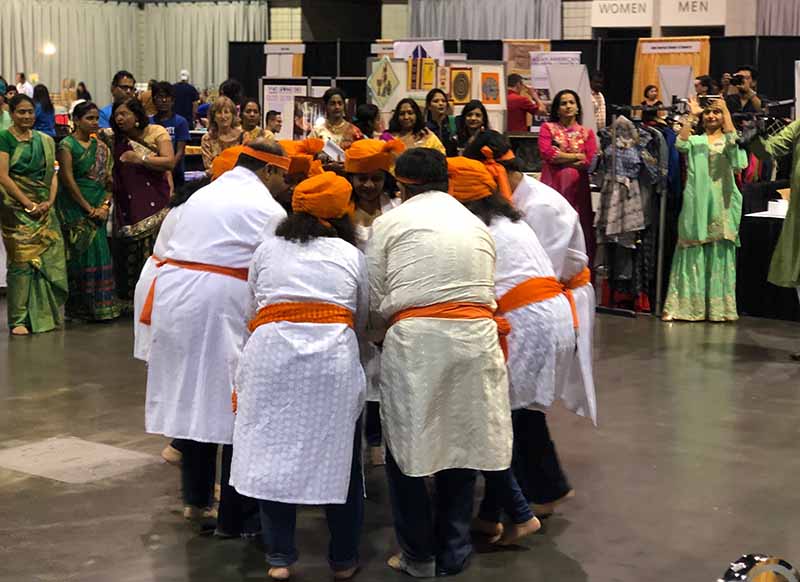 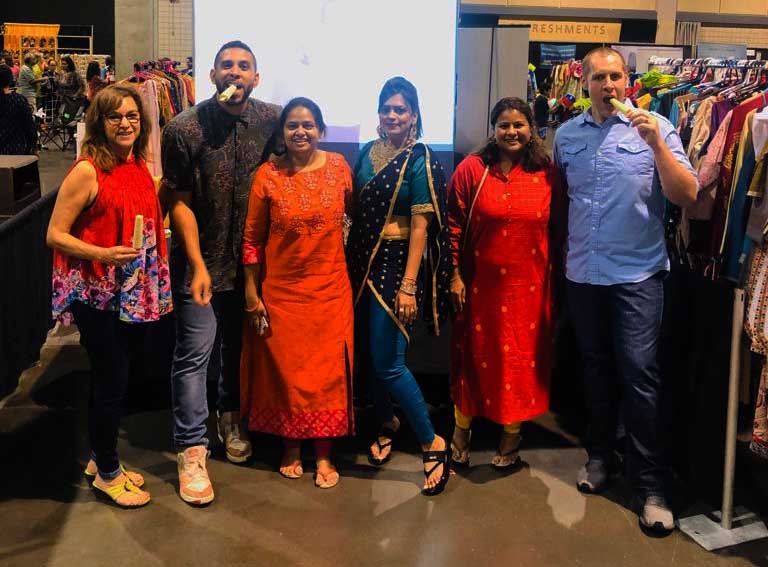 Bonus: We also got to meet Sharice Davids, one of the first of two Native American women elected to the House of Representatives, and the first LGBT person to represent Kansas. Woot!!

Shoutout to Intoucher Akshata Nayak, a senior quality analyst in the KC office — who’s on the board of the India Association of Kansas City and who also appeared in a fashion show with her beautiful daughter — for getting us involved in this great event!

Interested in working for a company that values diversity? Check out our jobs page.