Skip to content
Home/Blog/Technology/Health Apps and Wearables: The Future of Pharma
July 30, 2015

Health Apps and Wearables: The Future of Pharma

The market for health apps and wearables is expanding rapidly, and research indicates there’s great value in their use.  The future of healthcare, and therefore the future of pharma, is in preventing health issues before they begin. Pharma is particularly well-placed to play a key role in this future.

Interest in digital health technology has been growing steadily over the past few years, and research suggests the market will only expand. Eighty-three percent of the nearly 2,000 tech experts and stakeholders surveyed in 2014 by the Pew Research Center and Elon University agreed that the “Internet/Cloud of Things,” and embedded and wearable computing will have widespread and beneficial effects by 2025.

The value of wearables has already been demonstrated in a variety of arenas:

Other products being developed or already being tested in the market include:

In short, the technology is out there, and it’s working.

In our 2014 POV on wearables, we asked, “What will the pharmaceutical industry do to address these new needs and interests?” Although health wearables and apps are no longer new, this is still a valid question. As technology marches forward, pharma cannot afford to be left behind. The future of healthcare — the future of pharma — lies in prevention. The new normal means intervening before health problems arise. It means partnering with patients and providing more than just medications. 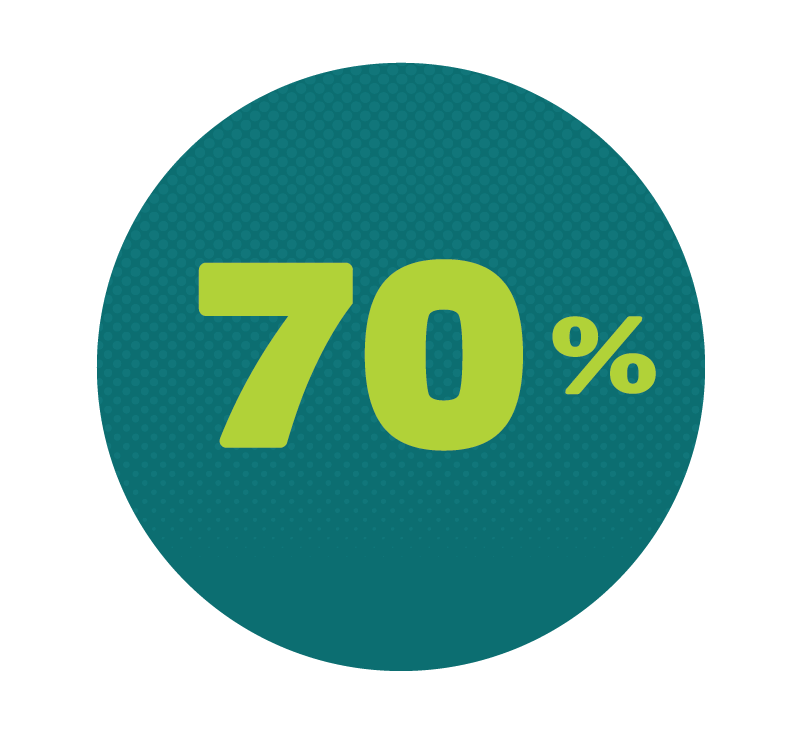 A quick Internet search for “health wearables” yields dozens of articles on the rapid growth of this technology, and developments in the field go well beyond fitness trackers, such as the FitBit, the Jawbone, the Misfit and the popular Apple Watch. The International Data Corporation anticipates that by 2018, 70% of healthcare organizations around the world will invest in consumer health technology, including apps, wearables and remote-monitoring tools.

In the very near future, health wearables and apps will augment or even replace some medications.

The shift from goods to services, also known as “services beyond the pill,” is not a fad. Patients are coming to expect meaningful, convenient and individualized healthcare experiences. Health wearables and apps present an opportunity for pharma to empower patients to take a more active role in their own healthcare. Health wearables and apps can provide the experiences patients desire, while also providing valuable, accurate, real-time data to physicians and pharma companies.

Adherence apps, such as BlueStar, are of particular interest and provide an excellent example of the opportunity pharma has to build brand loyalty through service to and partnership with patients. 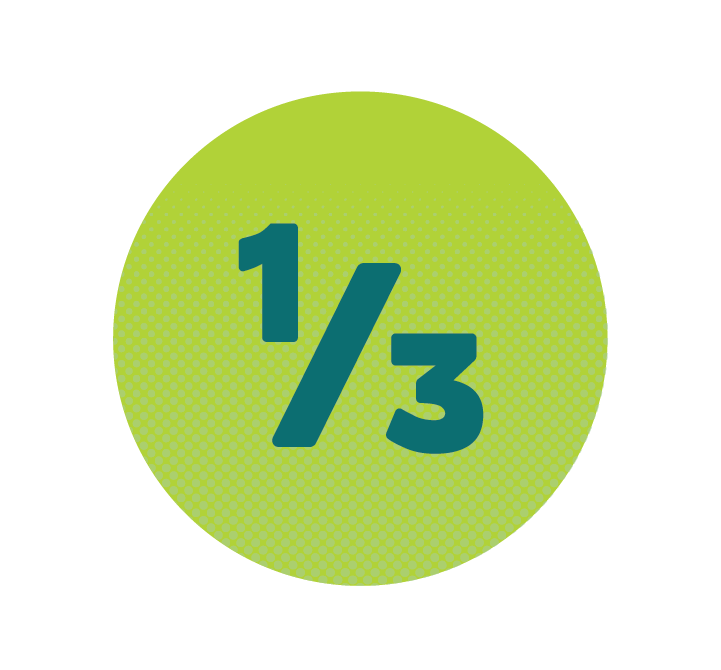 ENGAGEMENT
Long-term engagement, regardless of device, remains limited. One-third of U.S. consumers stop using a wearable within six months of acquisition. Therefore, wearables and apps need to be user-friendly, habit-forming and designed to reinforce patient goals. They must be recognized as an enhancement to daily life and well-being, and provide more than just a quick fix, such as tracking steps.

PRIVACY/SECURITY
A recent report from Juniper Research states that digital health devices and the data they provide will benefit physicians and those who use them, but “deployments will initially be constrained by inconsistent regulation, alongside continued privacy concerns surrounding the sharing and security of personal data.”

REGULATION/FDA APPROVAL
Approval may be slow, but it is happening. FDA approvals for digital health solutions are expected to triple by 2018, according to new research from Accenture. Additionally, recently released regulatory guidelines will provide more clarity and expedite the regulatory process.

COST/ACCESSIBILITY
A 2014 Nielsen survey found that 75% of wearable users described themselves as early adopters; 48% were younger than 35, and 29% earned more than $100K/year. Those who need wearables most might not be able to acquire them, and therefore, cost must go down. As stated above, some insurers are already providing free activity trackers or reimbursing patients for the cost of prescription-only apps. This trend will likely continue.

ENGAGE
Remember: It’s not just about the technology itself. It’s about the user’s experience with the device or app. It should be useful, engaging, easy to use and aesthetically pleasing.

Pharma companies can facilitate greater engagement by becoming trusted repositories of information and by hosting and nurturing communities where patients share health data, goals and outcomes with each other.

Studies have shown that small changes over time work best. The theories of gamification can be used to design wearables and apps that engage users. For example, coaching diabetes patients to “unlock” new levels of health by consistently managing their glucose could build and sustain motivation to stick with a wearable or app and maintain or improve long-term health over the long term.

A study of 50 fitness apps reported in the American Journal of Preventive Medicine showed that the most common techniques used for behavior change were educational and focused on “providing information or demonstrations of particular activities … Surprisingly, the most well-established technique for bridging the intention-behavior gap, action planning, was relatively rare.” A planning component should be incorporated into wearable and app design. 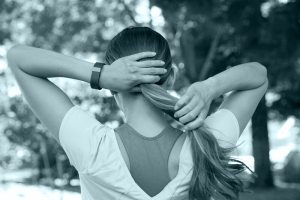 Another way to maintain engagement may be through offering rewards or incentives to users. One company collects data from wearables such as Jawbone, Fitbit, RunKeeper and Strava and provides discount coupons and vouchers for healthy activities users share. Even more interesting, some insurance companies are providing customers with fitness trackers like the MisFit Flash and Fitbit and then giving them either monetary credit toward Amazon vouchers or up to 15% off premiums for reaching their goals. Intouch Solutions, in fact, provides a fitness reimbursement benefit for employees who use wearables, such as Nike+ or Fitbit, and apps, like Map My Run.

DO WELL BY DOING GOOD
The future of healthcare is in prevention. Wearables and apps are already helping people lead healthier lives by giving them more information about their day-to-day health, which allows them to make better choices overall.

Pharma is particularly well-placed to play a key role in this future. Pharma knows diseases and patients; it knows the regulations and how to work within them. If pharma doesn’t step in, someone else will.