At the start of 2017, our “Innovation During Disruption and Change” POV highlighted what we see changing the world in which we work. Throughout the year, we’re taking a closer look at some of the concepts we highlighted.

Remember the “Us Weekly” feature “Stars – They’re Just Like Us!”? It would show paparazzi photos of Reese Witherspoon feeding a parking meter, or Drew Barrymore picking up a penny. You knew famous people were people, but somehow, it felt startling to see everyday proof.

Well, we’re here to give you some more startling news. HCPs – they’re just like us!

It’s not news that phones and social media are increasingly central to modern society.

Pretty common reasons for using a pretty common feature of our culture. So it shouldn’t be a surprise that healthcare professionals do the same.

However you phrase the statistics, it turns out that a small but substantial — and increasing number of HCPs want to use social media —  just like the rest of us. 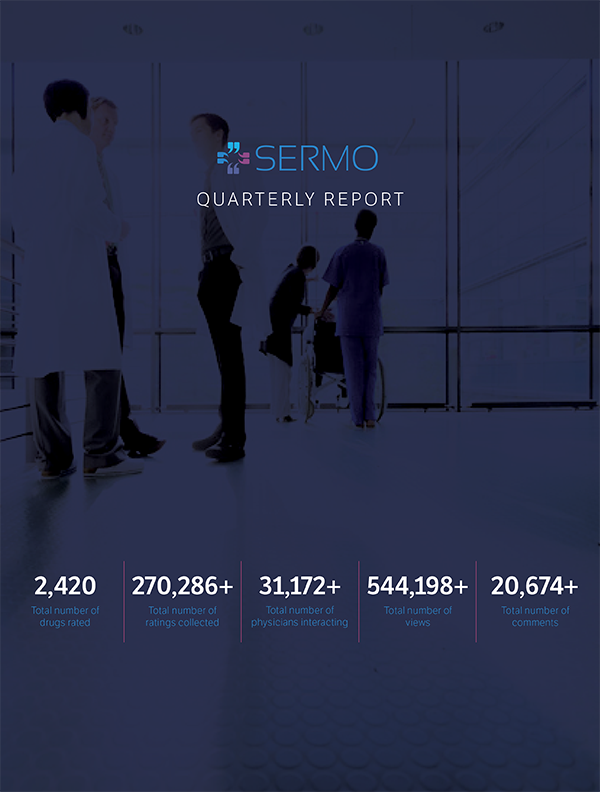 The content of HCP social networks like Figure 1, Sermo and Doximity “justifies their ‘human’ behavior,” says Intouch vice president of group creative Joanna Friel. “HCPs can interact with peers, exchange information, comment, and follow colleagues – just like we all want to do on social networks.”

“Our clients continue to find this intriguing,” says Joanna. “They’re hungry for everything we can tell them about Figure 1 and other social platforms – how they work, what content we can create. And, with analytics sharper than ever, we’re getting closer to being able to connect the digital dots from social engagement to written prescription.”

Just as we rely on social networks to feel connected, to learn new information, and to share our own content, physicians use their social networks for the same reasons. It’s a safe bet that they’ll continue to gain traction and become important resources for diagnosis decisions, treatment plans and medication choices.

We live in a crowdsourced world, and medicine is no different. Pharma marketers have an opportunity to provide useful information HCPs want and need. Some are already doing so. Are you?