#ThrowbackThursday. #NationalHotDogDay. #BackToTheFuture. What do these hashtags have to do with pharma? The answer may lay in how they can help boost a social media post’s visibility. The power of the hashtag is no secret. It has grown from a small idea back in 2007, when the first hashtag was introduced on Twitter, to Facebook adding hashtag support in 2013, to more than half of Super Bowl ads using hashtags. 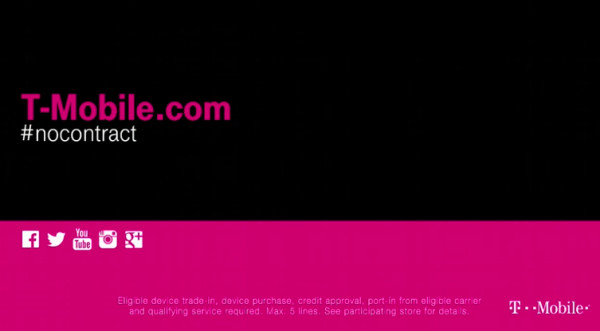 #WhyHashtag
When we say, “There’s probably a hashtag for that,” we mean it. #Migraine, #DigitalHealth, #ChildhoodCancer and #HeartFailure are just a few that are currently trending in social spaces. When used correctly, hashtags can increase a brand’s awareness, steer conversations and even establish communities.

How can pharma use hashtags? Just like everyone else. Pharma can find and contribute to healthcare-specific conversations in social spaces by tracking hashtags connected to their interests (i.e., their brand, message or relevant disease state). Pharma brands can also create their own unique hashtags to spread their message to a wider audience. With more than 70% of consumers motivated to explore new content when hashtags are present, including one in your social post is a no-brainer. 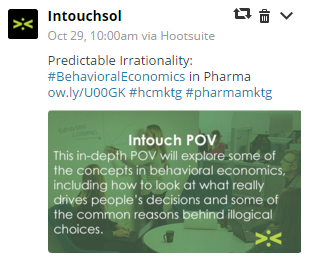 Since Facebook changed its algorithm, organic reach (i.e., the number of people you can reach on Facebook without paying for ads) has become a unicorn — something so rare that it seems nearly unattainable for branded pages. But after experimenting with a few hashtags earlier this year, we think that unicorn might just be a horse with a horn fetish. It may seem unattainable at first glance, but it’s actually very much within reach. You just need to change the way you look at it (or, for our purposes, know which hashtags to use).

Intouch’s social media team recently conducted a Facebook hashtag experiment. After posting a few tags we hoped would trend, we saw favorable results in reaching fans organically. One post that leveraged the tag #TakeYourDogToWork reached 1,900 people organically, while another (#SonandDaughterDay) hit more than 1,300, proving that organic reach isn’t dead yet.

These numbers are promising, but as with any content strategy, do your due diligence. Know your audience and research the proposed tag, including the story behind its existence, before you link your brand to it. One example of a company’s hashtag fail happened last year, when frozen pizza maker DiGiorno jumped on the #WhyIStayed tag trend and tried to use it to sell pizza. What they didn’t know was that it referred to stories about domestic abuse.

Hashtags can extend the reach of your brand if you know how to use them properly. Need help figuring out which tags are right for you? Intouch’s expert social media team would be more than happy to help! Meanwhile, feel free to share some quirky hashtags you’ve seen and engaged with in the comments section below. And happy hashtagging!