Quick, what comes to mind when you hear “Millennial”? It’s probably not very complimentary – maybe a dismissive caricature about how youth today are entitled, unrealistic, addicted to technology, or otherwise spoiled?

Well, we’re here to update some of your biases, help you see the bigger picture, and give you a few startling reasons why it’s important.

(Disclosure: I’m told that I fall into a “cusp” generation called “Xennials” – too young for Gen X, too old for Millenial. The generational read that resonates the strongest for me has been Anna Garvey’s “Oregon Trail Generation: Life Before and After Mainstream Tech.” If you, too, fall into the 1977-1983 cohort, give it a read and tell me what you think!)

Here’s the first thing we need to clear up: Millennials have outgrown their stereotype.

Today, in 2018, Millennials are ages 18-37, being born from 1981-2000. Thirty-seven is (no offense meant) nobody’s idea of a young adult. Millennials are the largest generation in the U.S. work force. They aren’t an “other” anymore. They’ve become The Man.

But it’s also worth getting a bit of historical perspective that might help put our biases into context. Basically:

Generational stereotypes are nothing new. And when you look at it, even the specifics are surprisingly repetitive. 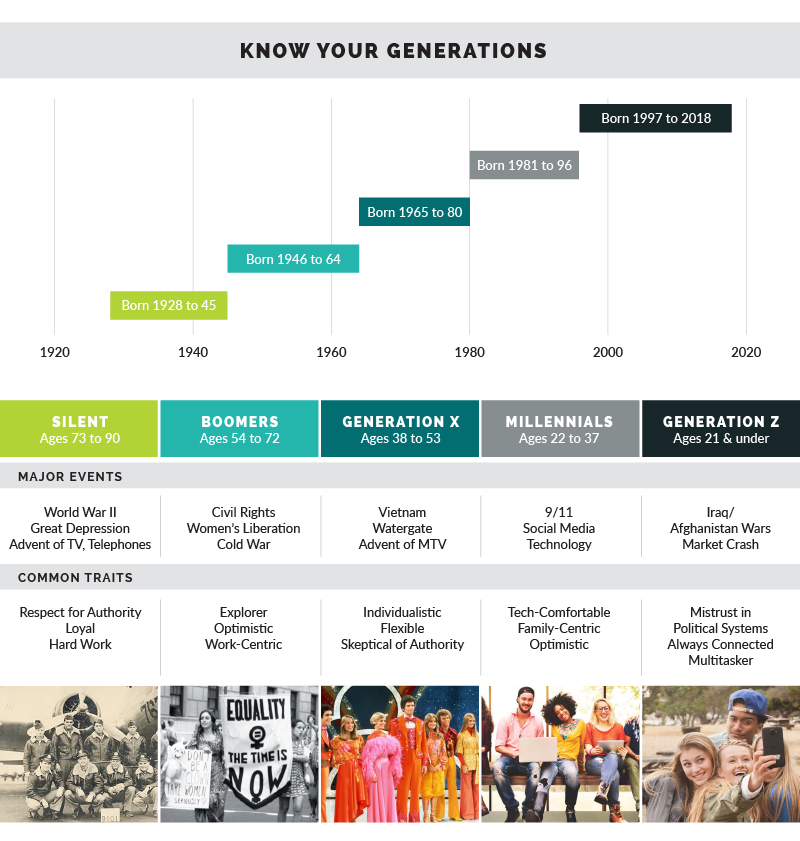 It’s easy to see why. It can be hard to take “kids” seriously. It’s easy to find youth overly dramatic, lacking perspective, spoiled and coddled. It’s easy to believe that we did more, better, with less.

And it’s possible that there’s some truth in these stereotypes. Ideally, the progress of society and technology improves our lives. That’s the point. So, yes, if that’s working, then previous generations would have had it harder.

But why does all this matter for pharma marketers?

Hopefully I’ve shown that this is a normal bias everyone experiences – which should help us take it with a grain of salt. But it’s more important than ever for us, specifically, to recognize and suppress that bias.

The information revolution has democratized information not only across cultures, but also across age groups. It’s much easier now for any motivated person of any age to find information.

And we need to pay more attention than ever to younger generations. Not only Millennials, but the cohort following them: Generation Z (who are now 18 and younger).

Gen Z care a great deal about their health. They are adept with technology: experts call them “one of the first generations (as a cohort) to be fluent in rapid information gathering.” And, in three years’ time, they will become “the largest generation of consumers.” Already, more than 20% of them have taken a prescription medication in the last 30 days.

That doesn’t sound like a group for health marketers to ignore, does it?