Intouch recently marked its 20th anniversary with a late-summer celebration, called (re)GROUP, in downtown Kansas City, and you can believe there was a lot to celebrate. The anniversary provided a time to reflect on Intouch’s origins and look to the future.

The Birth of an Agency, the Need for a Network
In 1999, when Intouch founder and CEO Faruk Capan left his position at a major pharmaceutical company to start his own marketing agency, he never anticipated how far his dreams would take him. What began as a two-person startup in his Overland Park, KS, basement has matured into a 1,000-person organization with offices in seven other major U.S. cities, plus two more abroad — one in London, the other in Mumbai.

“None of Intouch’s success would be possible without our amazing employees,” said Capan, “whose flexibility, ingenuity and commitment to our clients make Intouch what it is today.”

Pulling Out the Stops
Intouchers from all over gathered to connect, learn and celebrate. From the kick-off event at The College Basketball Experience to the pop-up workspace, lawn games, philanthropy activities and an all-employee townhall featuring inspiring stories from real patients and even a Make-a-Wish reveal, to a private concert at the Power and Light District’s KC Live! Block, the energy and enthusiasm were palpable. Check out a few photos from the events! 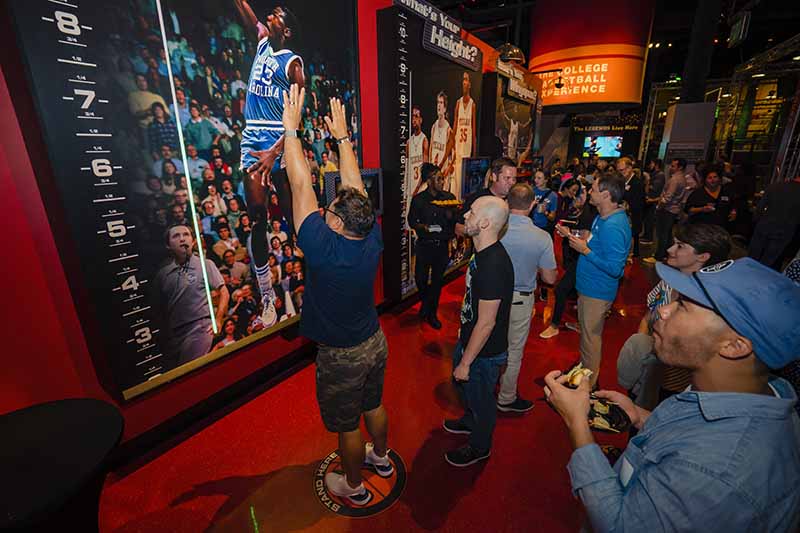 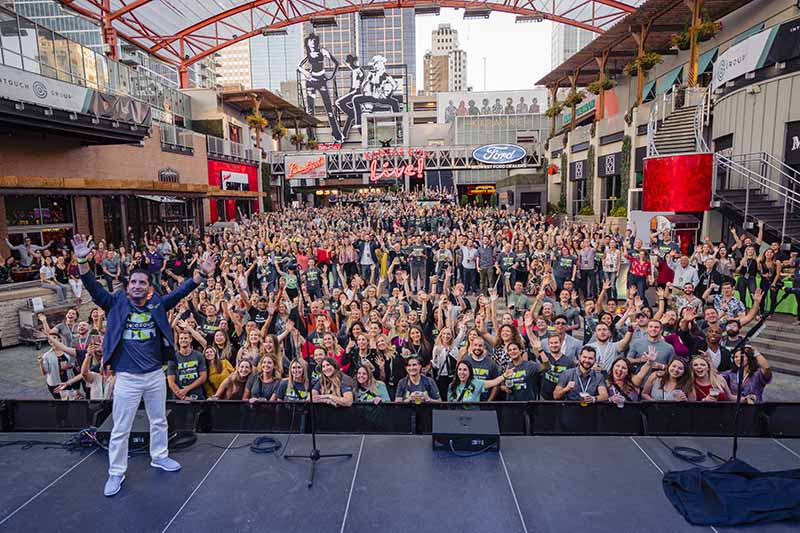 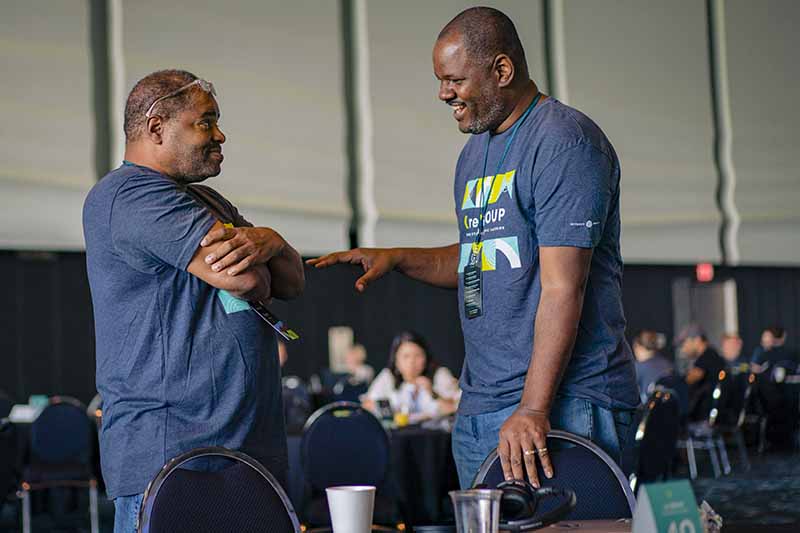 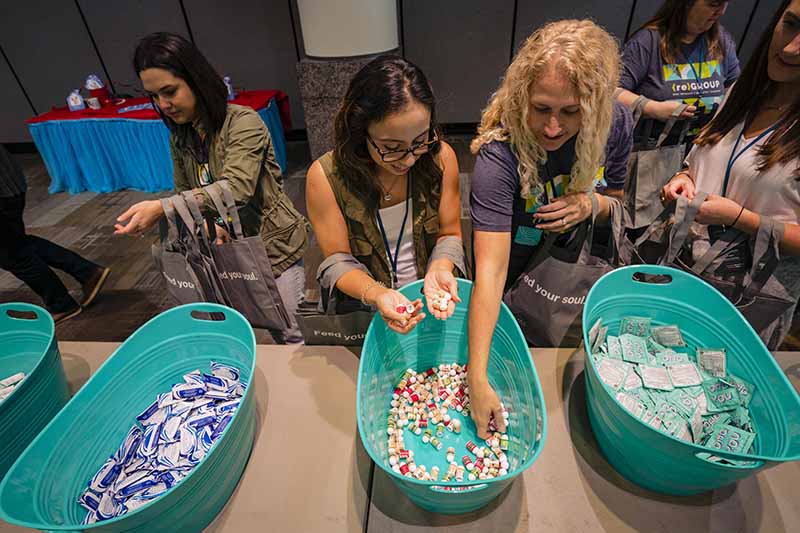 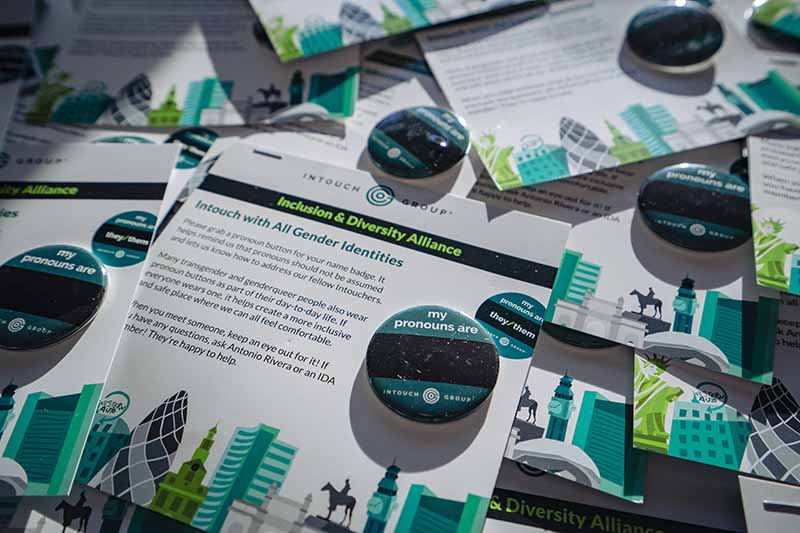 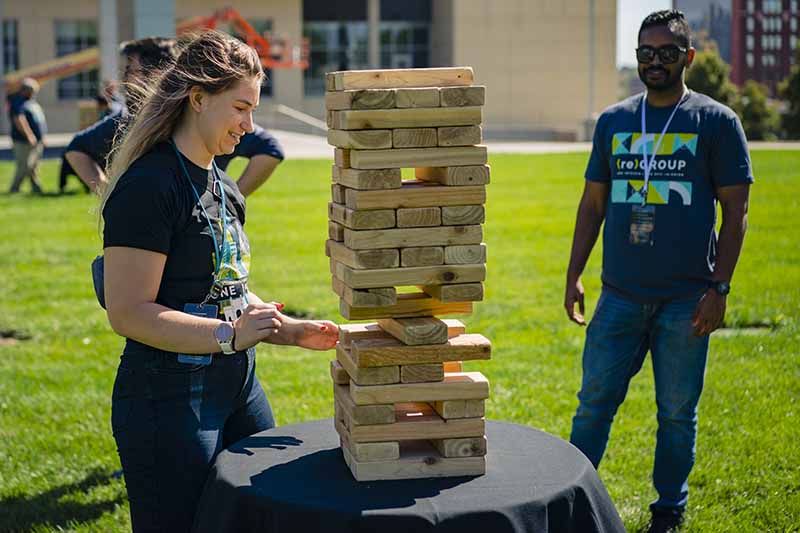 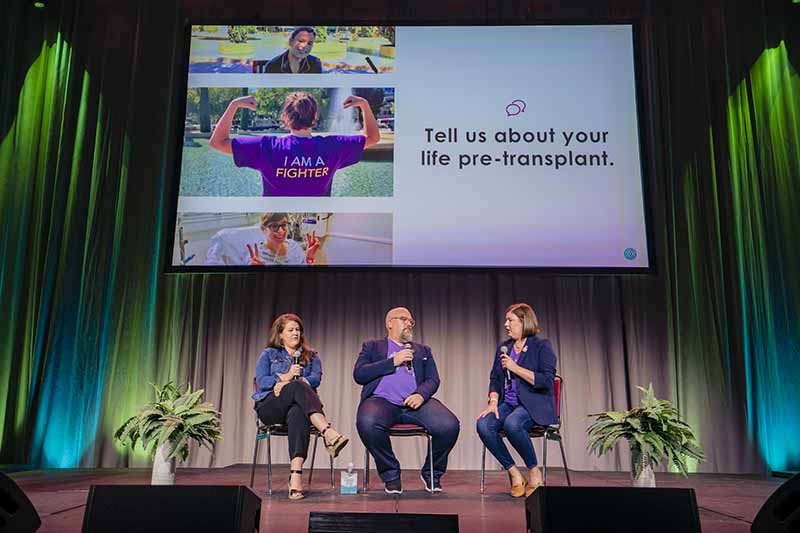 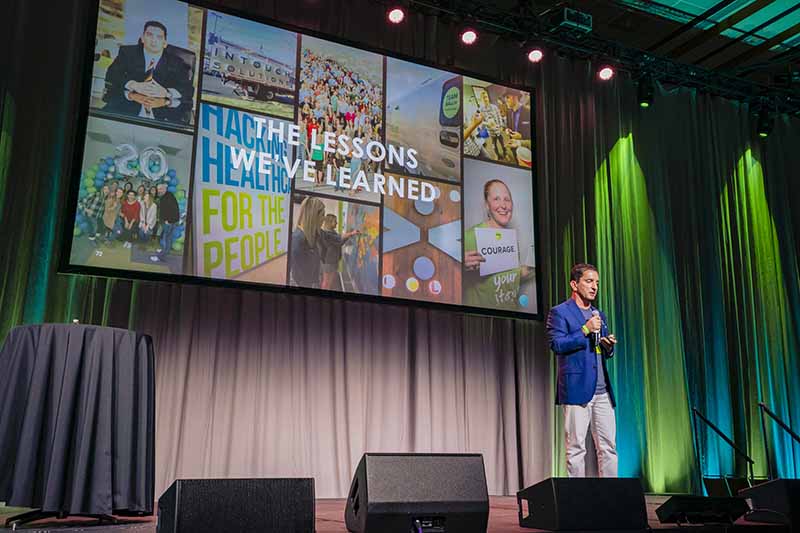 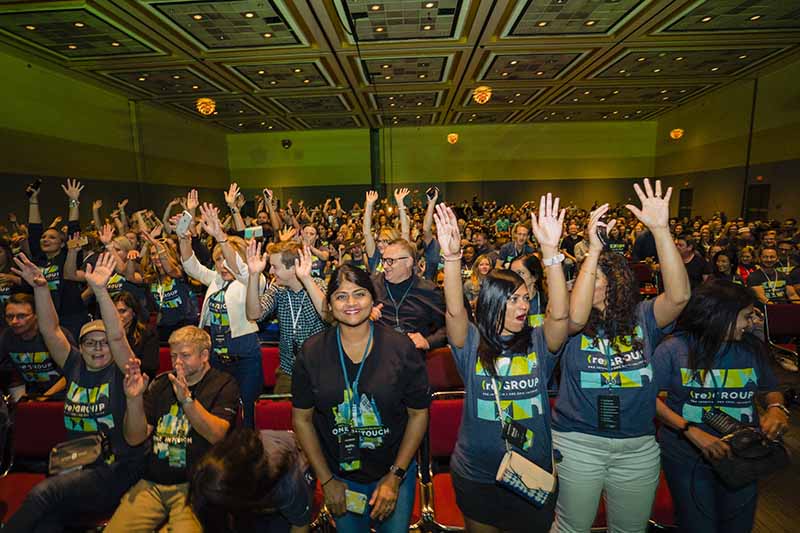 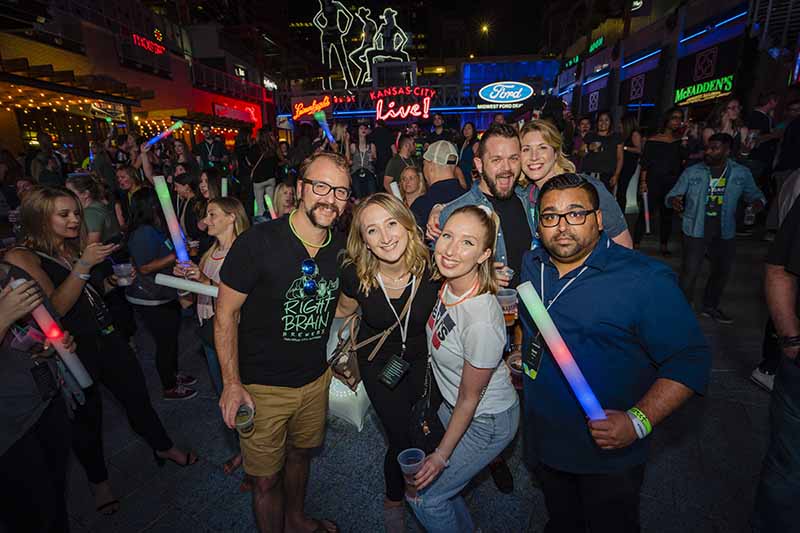 Interested in working for a company with a strong history and a promising future? Visit our jobs page.