In our new Flashback series, we’ll look at posts from years past to see how right – or wrong! – we were with our predictions.

Today, let’s look at what the world of mobile looked like, all the way back in 2011.

Back then, we declared “Mobile Is Everywhere”! In that post, we predicted that “phones will be your mobile computer—your preferred point of access to your digital world, connecting you to your friends, work, information and entertainment. Phones also have the potential to become your preferred method of payment, your wallet. And as a marketer, the connection between people and their phones is quickly becoming critical.”

Pretty dead on! But at the time, we noted, “Of course, there is one giant hurdle for marketers to navigate. Mobile is still in its infancy as a marketing platform, and convincing CMOs to invest is difficult.” 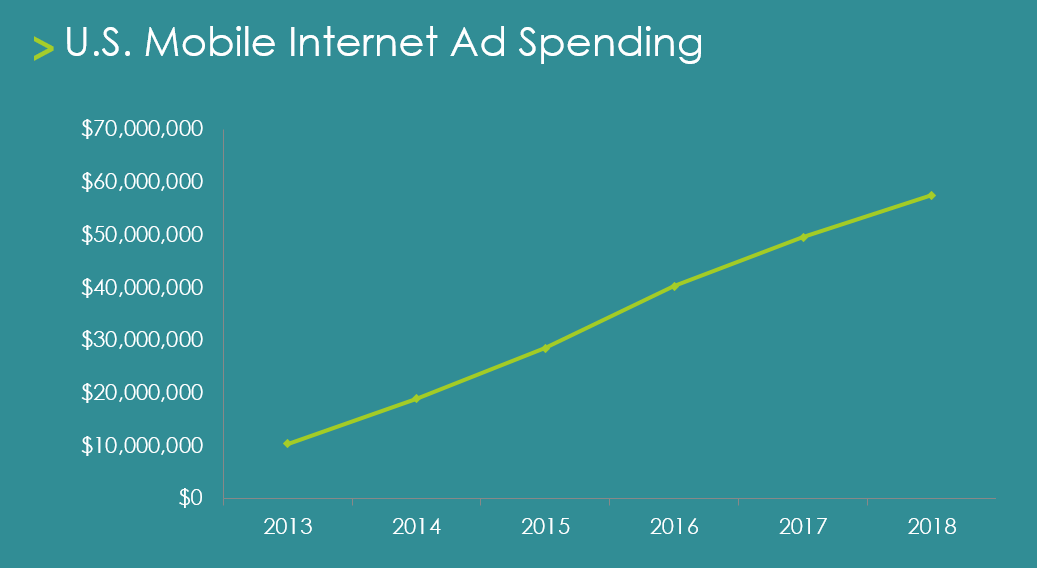 Those figures are for all marketers, though. What about pharma specifically? Does our warning from 2011 still hold true?

Probably not. It’s true that, at least in the United States, pharma spends the least of any sector on digital advertising: only 2.8% of the overall market for digital advertising. But in 2015, Leerink financial analyst Steven Wardell predicted that digital pharma marketing spend will grow at 13% annually. And when you consider that pharma’s total digital spend was $2 billion in 2016, you realize that that smallest sector is still pretty large — and growing at a healthy clip.

We got some things wrong — our 2011 hope that “the time for QR codes appears to be on the horizon,” for instance – but we knew mobile was finally at its tipping point, saying that “people’s reliance on their mobile devices has been growing steadily enough for every year to be coined ‘The Year of Mobile’ since 2000.”

Back in 2011, we said, “We are seeing explosive growth in mobile adoption by patients, caregivers, HCPs and pharma companies themselves. The pool of valuable content that can be delivered via mobile is limitless…. At Intouch, we’ve fully invested in mobile and have built multiple applications for our clients. But we know we have only scratched the surface. To truly provide value, we look to build fully interactive mobile experiences and services for patients and doctors that allow our clients to engage with the people they serve at an unprecedented level across multiple channels. Integration with traditional and mature digital initiatives will be key to success.”

In the six years since, we’ve done that for our clients over and over. And while we might not get every detail right (no, QR codes were no game-changer) we do stand by this 2011 advice: “Think Mobile First.”