This year’s Consumer Electronics Show, CES 2020, might as well have been called “The AI 2020.” Artificial intelligence (AI) and smart devices again seemed to be everywhere this year. However, there was a notable change in how companies were talking about AI: It’s become an expectation that AI is part of a product or product ecosystem. Companies represented at the popular consumer electronics conference recently held in Las Vegas were not referring to AI as a new and shiny thing anymore; rather, the tech was an essential part of the products they were selling. To put it simply, almost all of the new tech this year is AI-enabled.

This year, we saw many good implementations of AI — not just hype. In general, technology at CES this year showed more maturity than in previous years in terms of their completeness and the reality rather than the hype.

An implementation of AI that saw a major uptick this year were “deepfakes” – “a branch of synthetic media in which a person in an existing image or video is replaced with someone else’s likeness using artificial neural networks”; in fact, CES 2020 made deepfakes mainstream this year. Companies such as Samsung-backed Star Labs showed an early version of their technology – AI-powered “people” called Neons — that included elements of deepfake as well as chatbot-type AI. Deepfakes are controversial to say the least, and we saw some implementations that are sure to raise eyebrows. There is also potential in using Neons emotional support bots, but it’s too early to understand the full impact of the technology just yet. 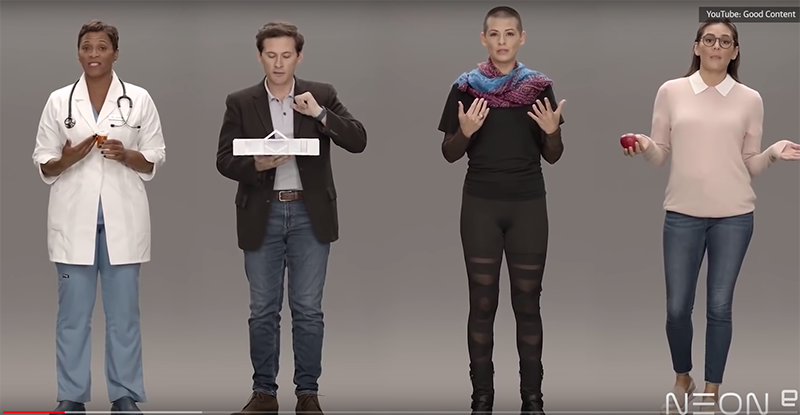 CES has always been a popular choice for launching consumer robots, and this year was no different. There were many robots ranging from the “companion robot” Ballie from Samsung – it’s spherical, like a ball — to humanoid robots from many different companies. Samsung says Ballie will incorporate “stringent data protection and privacy standards,” in case you need to get something off your chest. The robots in general have improved in their language-understanding capabilities and ability to perform specific tasks, however, there is still much to be desired for them to perform as true assistants to humans. 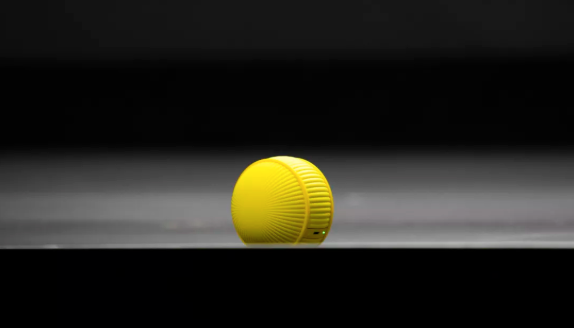 Smart homes and home automation were a big part of the show, with all the big home appliance companies showing off their technologies. There were a number of smart devices that “work” with Alexa or Google Home. The range of smart devices included toilets you can talk to, robots that bring toilet paper if you’re out, and every other home appliance you can think of.

What’s New for Healthcare?
There were plenty of new healthcare technologies introduced this year, many of which are AI-enhanced. Most of these devices are not only smart, they’re also easy to use, and for the most part, interoperable with other systems, for example:

Other Notable Trends
Electric, autonomous cars were a big draw this year. One of the most impressive concepts came from Sony, a newcomer to the car industry, with their Vision-s car. Drone taxis were another draw, giving us peek into the future of transportation in the not-too-distant future.

BCI or brain-computer interfaces were another repeated theme. BCI technology — which records brain signals from sensors on the scalp (or even devices implanted within the brain) and translates them into digital signals — was demonstrated in mindfulness products as well as controlling simple things such as tuning things on or off. BrainCo plans to bring to market in 2020 a prosthetic that will detect muscle signals and translate them into fine motor movements like individual finger control once sufficiently trained by a user.

Virtual reality was notably less prominent this year while augmented reality saw more limelight. Folding phone and flexible LED displays were a big thing with multiple big names offering foldable phones and laptops. There seems to a market that’s opening up for foldable and flexible displays and the technology seems to be good enough to meet the market demand.